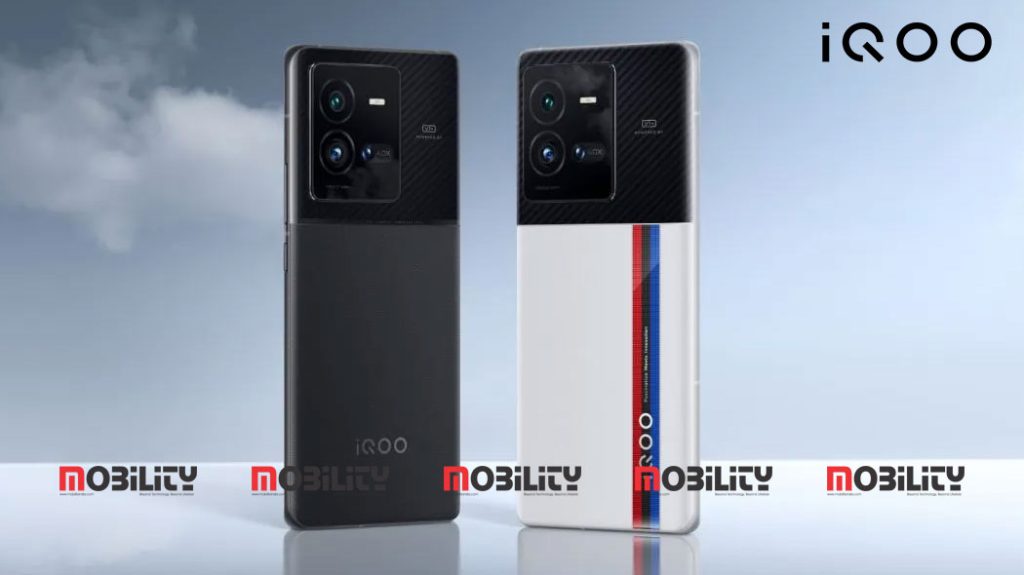 iQOO is likely to launch the iQOO 11 series by the end of this year .The lineup will have two models: the iQOO 11 and the iQOO 11 Pro. It appears that the base model may be rebranded as the iQOO 10 in India.

The I2209 model, which is heading to India, has now surfaced in the IMEI database. Interestingly, the device carries the iQOO 10 moniker instead of iQOO 11. This means that the iQOO 11 from China might be renamed the iQOO 10 in India.

To recall, iQOO released the iQOO 9 series of smartphones in India earlier this year. The lineup included three models: the iQOO 9 SE, the iQOO 9, and the iQOO 9 Pro. Later, the company also released the Snapdragon 8 Plus Gen 1 powered iQOO 9T in August this year in India. For the unversed, the 9T was a rebranded version of China’s iQOO 10.

The iQOO 10 is likely to come equipped with a 6.78-inch AMOLED E6 FHD+ display with support for a 144Hz refresh rate. It is likely to feature a 16-megapixel front camera and a 50-megapixel (main) + 13-megapixel (ultra-wide) + 12-megapixel (telephoto) triple camera unit. The device will run on the OriginOS UI-flavored Android 13. It will be powered by the Snapdragon 8 Gen 2 chipset, have up to 12 GB of RAM, and up to 512 GB of storage. It will pack a 5,000mAh battery with 120W fast charging.