itel a Preferred Brand in Sub-INR 8K Segment in India 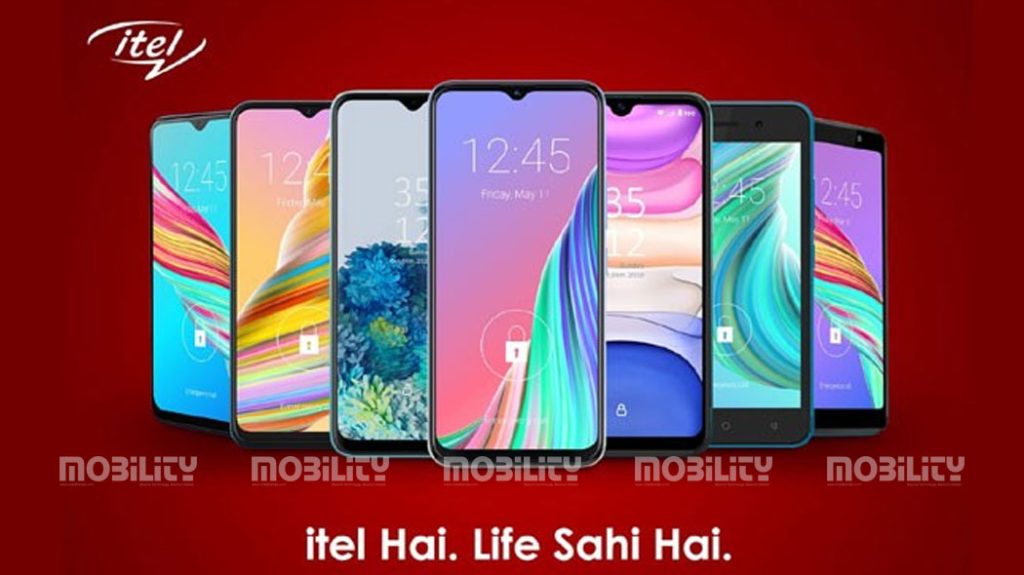 itel has emerged as a preferred brand in the sub-INR 8,000 segment by reporting the biggest proportion of repeat users among first-time handset buyers in the segment, according to a consumer survey conducted by Counterpoint Research recently” As many as 55% of the respondents who started their mobile ownership journey with itel, have bought the brand’s device again. itel is followed by Samsung and Lava here.

The offline consumer study was performed across 23 cities in India, mostly covering Tier 2 and Tier 3 cities, along with Tier 1 cities, from all zones. The focus of the study was to understand past as well as current mobile ownership, including brand awareness, brand preference and brand opinion, of feature phone and entry-level smartphone users from the sub-INR 8,000 price segment.

Commenting on the report, Arijeet Talapatra, CEO, TRANSSION India said “itel has consistently stayed true to its vision of democratizing technology, and it’s a happy moment for us that the brand has emerged as a preferred choice among first-time handset buyers in the sub 8K price range. According to the report, itel has the highest percentage of recurring customers, with almost 55% repeat users. More than half of the current itel mobile users had itel as their first mobile phone. This demonstrates itel’s commitment to the Bharat and the trust that consumers have in the brand. According to the study, 76% of current itel consumers would recommend the brand for its value for money, durability, trustworthiness, usability, and trendy features.  This validates itel’s ongoing commitment to giving customers the finest products and experiences.

We serve the vast majority of people in the lowest economic strata with an assortment of trendy mobiles that are affordable and accessible in India’s remotest rural areas. Our devices have enabled the hinterlands to have access to connectivity, education, financial facilities, and entertainment and facilitate a digital trend that has established our dominance in tier 2 to tier 5 cities. The pioneering smartphone and feature phones from itel have helped make the transition from 2G to 4G seamless for the consumer. We have some exciting times coming up at itel as we strengthen our portfolio for diverse consumer needs” he added.

Counterpoint Research Analyst Arushi Chawla said, “The sub-INR 8,000 price segment is an important category, with over 370 million users relying on feature phones and entry-level smartphones in this segment. This is also the segment where most first-time mobile phone users start their digital journey. Users from this price segment require support from mobile brands in terms of value for money, features and reliability. itel is among the top players here, with a presence in both feature phone and entry-level smartphone segments. Users have chosen itel for their trust in the brand, easy availability and affordability, and this has been reflected in the brand’s efforts in the past few years to serve the user base in the sub-INR 8,000 segment. Clearly, itel is also playing a pivotal role in driving the digital progression in India by being a preferred brand for consumers transitioning from 2G to 4G.”