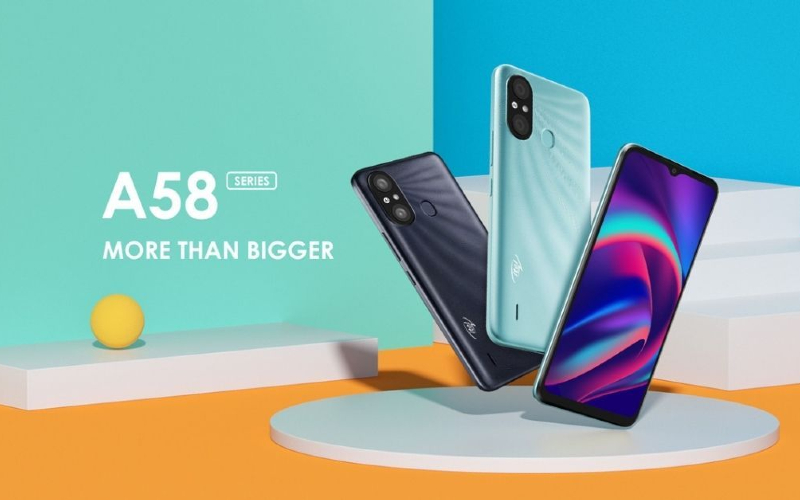 As far as the cameras are concerned, the Itel A58 Pro on the rear packs 5-megapixel camera. The rear camera setup has autofocus. It has a single front camera setup for selfies, featuring a 5-megapixel sensor.

Itel A58 Pro is based on Android 11 (Go Edition) and packs 32GB of inbuilt storage that can be expanded via microSD card (up to 32GB) with a dedicated slot. It was launched in Dreamy Purple, Starry Black, and Sky Cyan colours.

Connectivity options on the Itel A58 Pro include Wi-Fi. Sensors on the phone include fingerprint sensor.