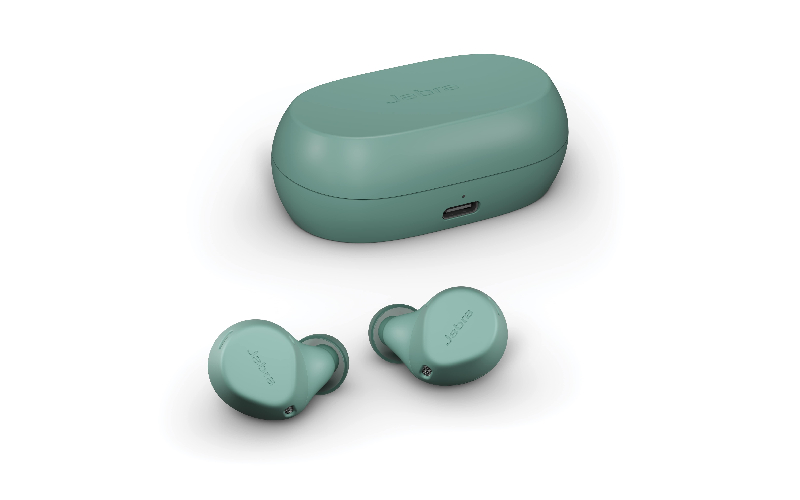 Jabraannounces new Bluetooth Multipoint feature on the Jabra Elite 7 Pro and Elite 7 Active, made available via firmware update on the Jabra Sound+ app for both iOS and Android users. This is the first and the most awaited firmware upgrade offered to Elite 7 Pro and Elite 7 Active users following the launch in October 2021, making an already strong product even more competitive.

Working flexibly can be a juggling act at times. Bluetooth Multipoint technology enables users to watch videos or listen to music on one device and quickly answer an important call on another device, without having to fumble around reconnecting the earbuds. This cutting-edge, intuitive technology automatically prioritizes a connection to the device receiving an incoming call over the one streaming content, so users don’t have to worry about missing an important call while they listen to music or stream their favorite TV shows.

If users are already on a call and receive a new incoming call, they will hear a knocking tone to let them know. By pressing the earbud button, they can end the active call and answer the incoming one, giving them the freedom to effortlessly move between devices and calls, depending on the priority.

With the addition of Multipoint feature, Elite 7 Pro and Elite 7 Active users can connect & switch between two devices simultaneously, making it convenient to seamlessly switch from their mobile phone to laptop and between work and play. The existing users will get a push notification in Sound+ App to update the firmware on the headset, to enable Bluetooth® Multipoint. The Sound+ app is available in the App Store and Google Play.