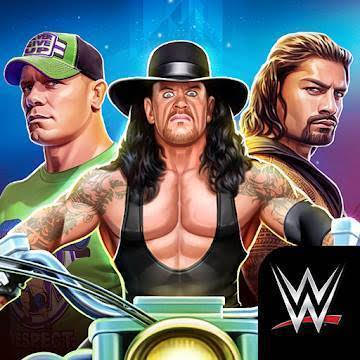 The much awaited mobile game ‘WWE Racing Showdown’ is now open for pre- registrations, by the house of JetSynthesys, a new age digital entertainment and technology company. Currently in the pre-launch phase, consumers are invited to sign-up and preview the exciting new game ahead of the official launch next month. The game is currently available on Android and coming soon on iOS.

WWE Racing Showdown is an epic, one-of-its-kind mobile game, offering fans an experience unlike anything that has existed in games before. An ideal combination of the most popular gaming genres across the globe – mobile action, sports and racing, this WWE action racing game will resonate with millions of fans worldwide. Players can choose from an ever-expanding roster of WWE Superstars and WWE Legends from RAW, NXT, and SmackDown, including The Undertaker, John Cena, Roman Reigns, Kofi Kingston, Seth Rollins, Jinder Mahal, and female superstars such as Becky Lynch, Sasha Banks and Asuka. With these iconic superstars from different eras, custom bikes for each of them, and signature WWE finishing moves, the game promises to provide an enthralling experience to every player.