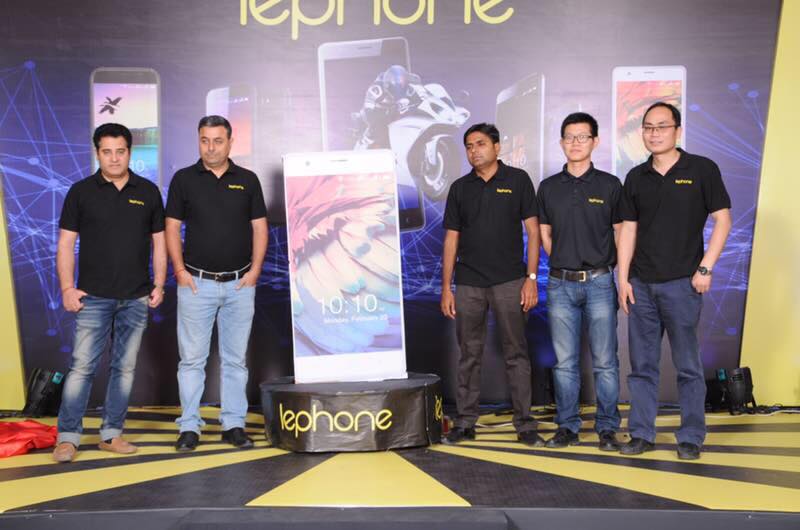 lephone, has introduced lephone W7, a new entrant to the entry-level 4G VoLTE budget Smartphone market, to its Smartphone series. Priced at Rs. 4599 MOP, the phone was launched specifically for the Indian market with support for 22 different regional languages and multiple international languages.

Speaking on the occasion Vinod Pandit,Business Head, lephone Technology Pvt ltd, remarked, “lephone is leveraging a platform with an affordable yet power packed device, as it offers the flexibility to address users& increasingly varied demands. With the launch of lephone W7 we intend getting premium devices into the hands of consumers at affordable rates while ensuring consumers benefit from all the latest specifications.”

Talking about it’s striking features, lephone W7 can deliver ultrafast performance with its 1.3GHz Quad core processor coupled with 1GB RAM and 8GB of inbuilt storage which can be further expanded upto 32GB using a microSD card. Besides, there is good news for selfie lovers as the device has a 2MP front snapper for selfies and video calling with 5MP AF rear-camera including an LED flash.

The dual-SIM device is topped with connectivity options like Wi-Fi, Bluetooth, GPS/AGPS, FM, 3.5mm jack. Another remarkable feature of the device is that it runs on Android 6.0 Marshmallow powered by “360” which showcases many features and useful apps like Dual account support avatar master (Whats app, Wechat , Facebook etc.), 360 Security, 360 Clone and much more.