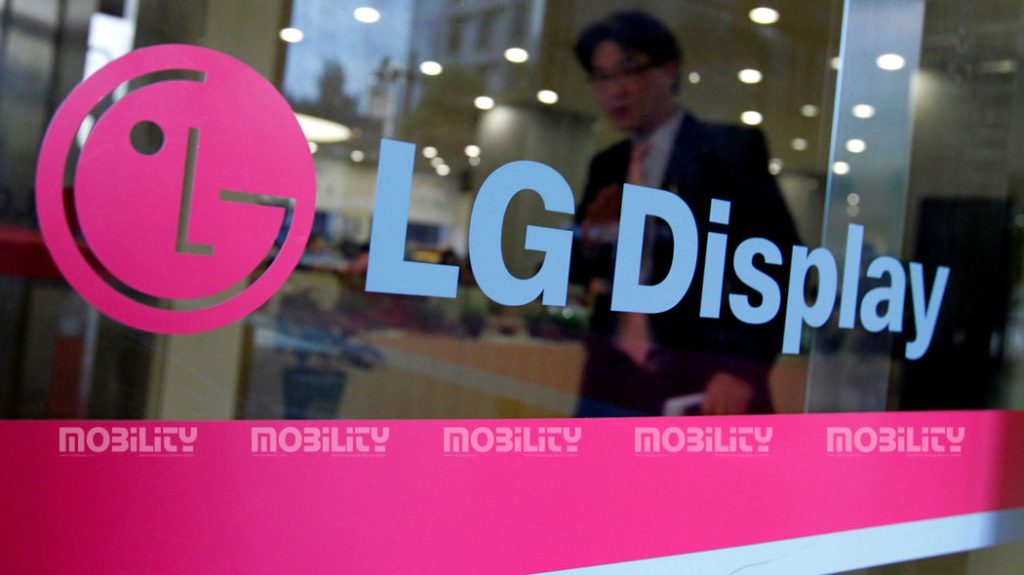 Tech gadget makers made large cuts to inventory and consumer sentiment in Europe – a key sales region for organic light-emitting diode (OLED) TVs – worsened rapidly due to the Russia-Ukraine war and energy crunch, the company said.

It missed an average forecast of a 474 billion won loss from 12 analysts polled by Refinitiv SmartEstimate. Revenue fell 6% to 6.8 trillion won, LG Display said in a regulatory filing. It plans to cut its 2022 investment budget by more than 1 trillion won and flexibly operate its OLED production lines to match demand

Sluggish demand for liquid crystal display (LCD) and OLED panels, which dragged down shipments during the third quarter, is expected to continue until the second half of next year for some panels, the company said. Prices of 55-inch LCD panels for TV sets fell 13% in the third quarter from the preceding quarter, according to data from Trend Force’s WitsView.

LCD panel prices stabilised in October thanks to production adjustment by panel makers, but LG Display is expected to extend losses into the current quarter because of weak demand, said Jeff Kim, an analyst at KB Securities. The company said in July it would halt LCD TV production in South Korea by next year.

“Under the conservative stance that poor management performance may be prolonged…we will accelerate our exit from the LCD TV sector,” said LG Display Chief Financial Officer Sunghyun Kim, without providing an updated timeline. In third quarter, the company derived around 9% of its revenue from LCD TVs .

LG Display has been in the red since the second quarter, when it logged its first quarterly operating loss in two years as a pandemic-driven demand boom for home entertainment devices ended abruptly amid rising inflation and interest rates. Shares in LG Display closed down 1.1% after the earnings result while the wider market (.KS11) rose 0.7%.