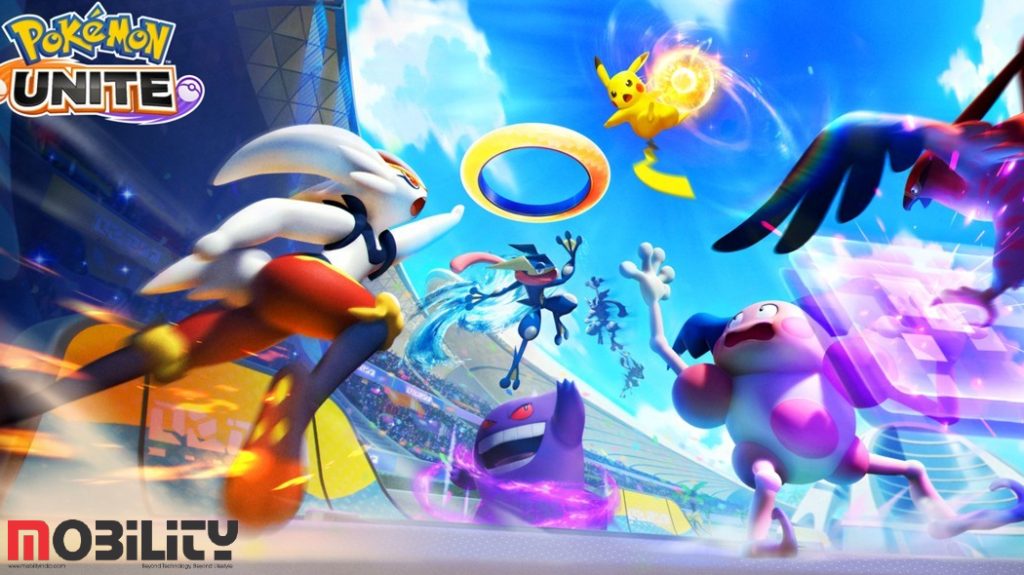 India’s Leading eSports and game streaming platform LOCO, is the ﬁrst oﬃcial collaborator/ partner and an exclusive broadcaster of the ‘Pokémon UNITE City Tournament India 2022’. There exists an active community for Pokémon UNITE in India, and there is immense potential for it to grow, both within the competitive and entertainment segments in gaming. Loco being a pioneer in the live game streaming and eSports sector in India along with Pokémon Unite’s shared vision of growing the esports ecosystem at large makes for the perfect region collaborator.

‘Pokémon UNITE’ is a popular smartphone game title that was released in July 2021 and has recorded more than 70 million downloads worldwide; adding Hindi to the supported languages with its recent update on March 14th, 2022 which made all the game features playable in Hindi. To celebrate the Hindi language support, the ‘Pokémon UNITE City Tournament 2022’ will be held in April, powered by and streamed exclusively on LOCO.

Players for the city tournament will be scouted from major cities across India, and star streamer captains will select their respective team players via an auction; a tried and tested format  which has worked wonderfully on Loco and is now being scaled further. The goal of this tournament is to recognize talented Pokémon Unite players at a grassroots level, encourage them to play the game and provide them a platform to showcase their gameplay. The platform will also be integrating exciting giveaways to gratify and grow the community further.

The basic gameplay of Pokémon UNITE is available on both Android and iOS at no cost, with some in-game purchases available. The game involves teaming up to take down the opposition in Pokémon’s ﬁrst strategic team battle game. Trainers from around the world head for Aeos Island to compete in Unite Battles where they face oﬀ in a 5-on-5 team battle, to see which team can score the most points within the allotted time. Teamwork is key to defeating wild Pokémon, leveling up, evolving your own Pokémon, and working together to prevent the opposing team from scoring points.

Commenting on the association, Loco VP, Operations and Partnerships, Mr. Firasat Durrani, said, “Pokémon Unite has an ever growing fan base in India and we are very excited to onboard as the oﬃcial broadcaster for their tournament and accelerate the growth of this community further. The Hindi language support now in Pokémon Unite will deﬁnitely serve the Hindi-ﬁrst users better, allowing more people to enjoy the game than ever before. Through this partnership, Loco will not only enable the game publisher to  host its ﬁrst regional tournament but also actively create a community hub on  the  platform through Loco streamer partnerships and product integrations to grow the Pokémon UNITE community.”