Moto E13 tipped to launch in India on February 8th

Mahindra Wants To Sell Its EVs Around The World 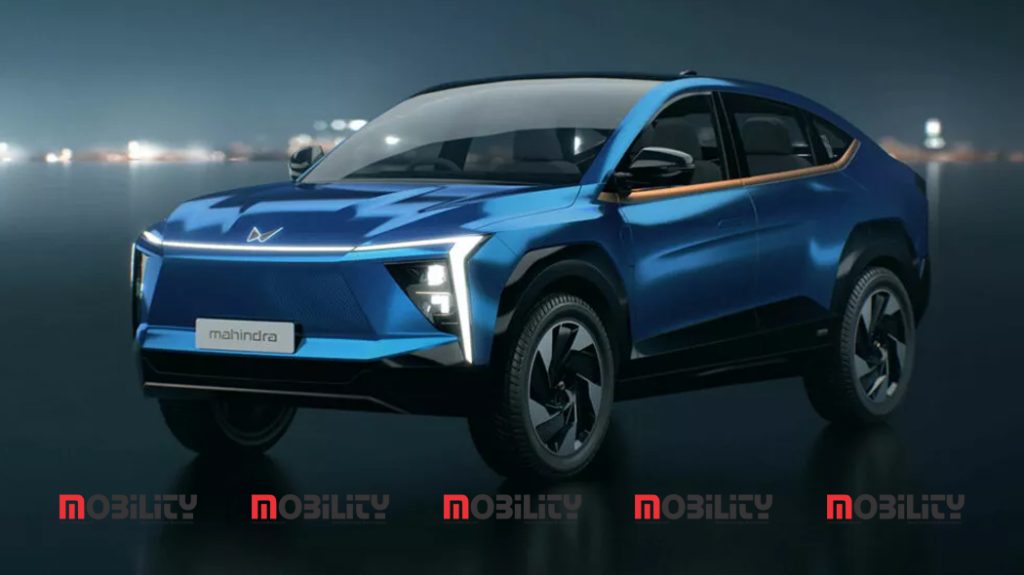 Indian car manufacturer Mahindra and Mahindra wants to sell a fleet of electric SUVs in markets around the world, including the United States.

In August, Mahindra unveiled no less than five all-new, all-electric SUV concept cars that are based on its Inglo EV skateboard architecture that shares components with the VW Group’s MEB platform. These five models signify the company’s first serious step into the world of electric vehicles and the first of them is expected to hit the production line next month.

Helping to make the carmaker’s EV plans a reality will be a new $1.21 billion electric vehicle manufacturing facility that it will build near the city of Pune.

The automaker’s Inglo architecture set to underpin its future electric SUVs can support 60-80 kWh battery pack and offers 175 kW fast charging capabilities. The platform comes in rear-wheel drive guise with a single motor delivering 228 hp while an all-wheel drive model has a pair of electric motors making for a combined 335 hp.

Moto E13 tipped to launch in India on February 8th