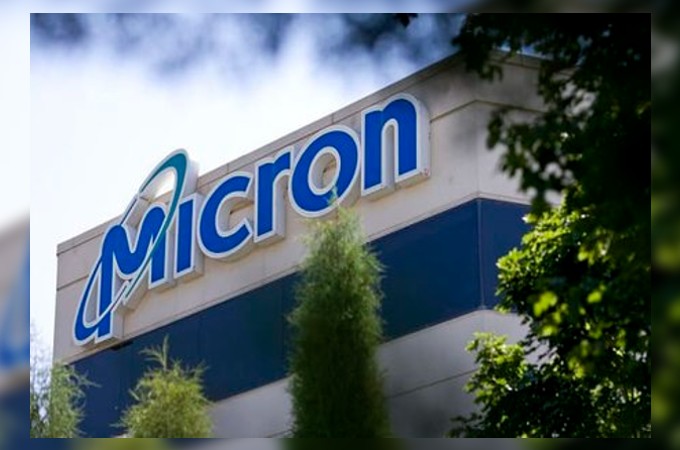 As per the industry sources, Micron Technology has plans to install EUV lithography tools at its Taiwan-based fabs in 2024. Mr. Manish Bhatia, executive VP of global operations for the US memory chip vendor, declared about the plans at an online press event held October 21, according to Digi Times.

In China Smartphone shipment Shipments to the domestic market fell 5.4% in September, with local brands accounting for more than 90% of shipments at a fab in Taiwan in 2024. It can also hinder supply-side issues such as lack of parts.

Supply-side factors, including particularly shortages of power management IC (PMIC) and other components as well as power cuts in China, are very likely to constrain the overall 5G smartphone shipment growth in 2022 after affecting global smartphones.