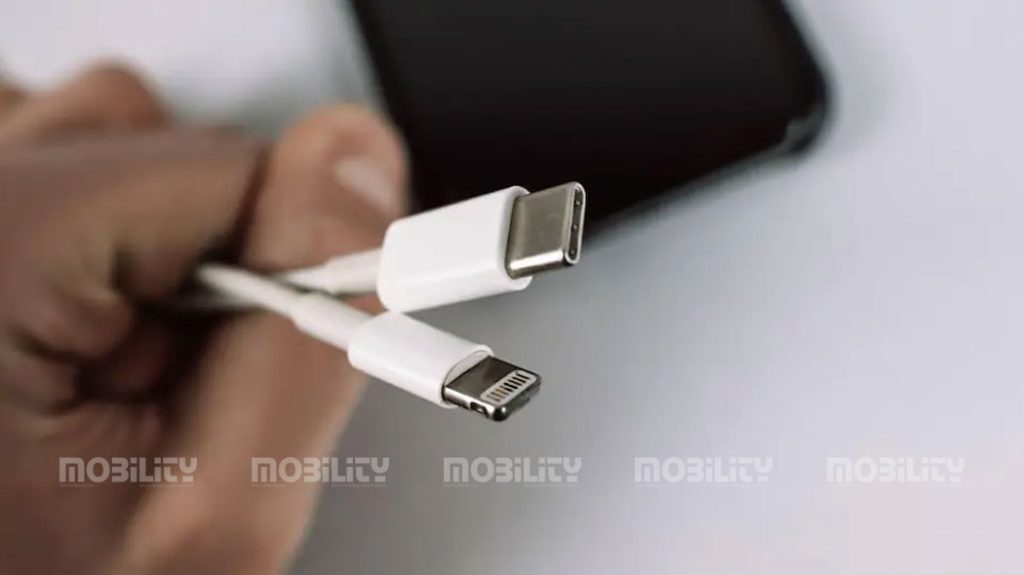 Smartphone companies and industry organisations have agreed to a phased rollout of a uniform charging port for all electronic devices, the Consumer Affairs Ministry. A sub-group will be set up to examine the feasibility of uniform charging ports for wearables, it said.

This was decided during a discussion in the meeting of the inter-ministerial task force chaired by Consumer affairs secretary Rohit Kumar Singh here.

The representatives of industry associations such as MAIT, FICCI, CII, educational institutions, including IIT Kanpur, IIT (BHU), Varanasi as well as the central government ministries, including the Environment Ministry, attended the meeting.

“Stakeholders agreed that a phased roll-out of the common charging port may be conducted so that the same can be applied by the industry and adopted by consumers harmoniously,” an official statement said.

In the meeting, a broad consensus emerged among stakeholders on the adoption of USB Type-C as a charging port for electronic devices such as smartphones, tablets, laptops etc. Further, it was deliberated that a different charging port may be adopted for feature phones, it noted.

“Industry should overcome inertia in adopting a uniform charging port in the interest of consumer welfare and prevention of avoidable e-waste,” the secretary said in the meeting.

The Department of Consumer Affairs has also decided to set up a sub-group to examine the feasibility of a uniform charging port for wearables. The sub-group will include representatives from industry bodies, educational institutions, etc.

It was also felt that an impact study may be conducted by the Environment Ministry to assess and examine the possible impact of uniform charging ports in electronic devices with regard to e-waste, the statement said.

The uniformity in charging ports is a step towards LiFE (Lifestyle for Environment) mission launched by Prime Minister Narendra Modi at COP-26, which calls for ‘mindful and deliberate utilisation’ by people worldwide instead of ‘mindful and wasteful consumption’.

The LiFE mission plans to create and nurture a global network of individuals, namely ‘Pro-Planet People’ (P3), who will have a shared commitment to adopt and promote environmentally friendly lifestyles