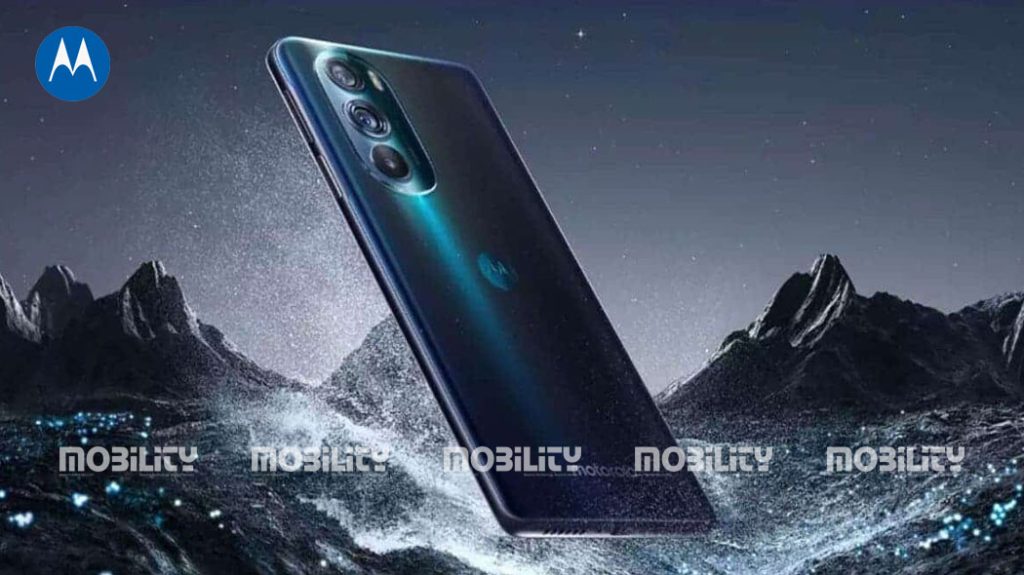 Moto X40 — the flagship successor to the Moto Edge X30 — is set to launch in China on December 15. Motorola has remained tight-lipped regarding the details and pricing of this smartphone. In addition, its design details are also under wraps. This handset has now been listed on JD.com ahead of launch with pre-booking option open for customers. Meanwhile, the company has also shared a few key specifications of the Moto X40 in the build-up to its launch. The handset is confirmed to be powered by a Qualcomm Snapdragon 8 Gen 2 SoC.

The Moto X40 has also received an IP68 rating for dust and water resistance. Motorola recently shared a post on Weibo revealing that this upcoming flagship smartphone will pack a 4,600mAh battery with support for 120W fast charging. The company has also revealed that it will be unveiling MyUI 5.0 during the December 15 launch event.

This Motorola smartphone could come in two configuration options — 8GB RAM + 128GB storage and 12GB RAM + 256GB storage — as per a recent report. The Moto X40 could sport an OLED display with a 165Hz refresh rate. In terms of cameras, it may get two 50-megapixel sensors and a 12-megapixel telephoto lens.