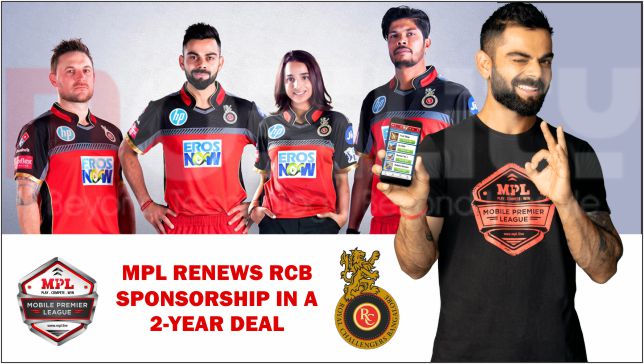 Mobile Premier League (MPL), Asia’s largest esports and skill gaming platform, today announced its partnership with IPL team Royal Challengers Bangalore (RCB) for a period of two years as a Principal Sponsor. The partnership will see MPL continue to be featured on the RCB kit for the upcoming edition of the T20 tournament this year, as well as the 2022 edition. MPL began its association with RCB in the 2020 T20 edition, played in the UAE, which was a very successful partnership.

Associating with T20 teams has proven to be a good return on investment for startups in the past, with many brands becoming easily recognisable thanks to huge fan followings that teams like the RCB command, as well as the T20 tournament’s record-breaking viewership numbers. 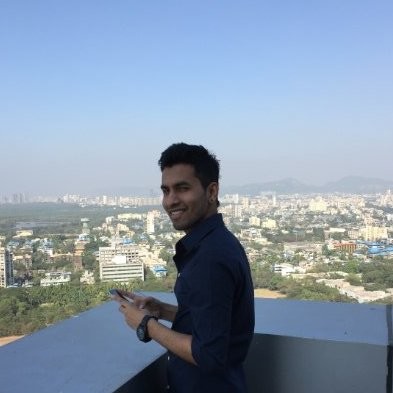 “We are glad to extend our association with RCB for two more years. Last year’s partnership was fruitful for both RCB and MPL. With our Brand Ambassador Virat Kohli leading a strong RCB side, we are confident that the team will have a good season this year too. Bangalore is MPL’s home base and we are proud to partner with this city’s Cricket team,” said Mr Abhishek Madhavan, Senior Vice President, Growth and Marketing, MPL. 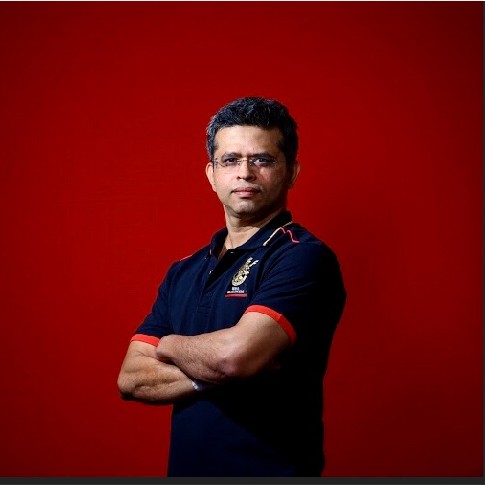 Speaking of the partnership, Mr Rajesh V Menon, Vice President & Head of Royal Challengers Bangalore said, “We are delighted to have Mobile Premier League as one of our key jersey partners again for this season and the next. MPL and RCB share a common ethos of being at the forefront of creating cutting edge mobile gaming experiences and engaging content platforms respectively and this partnership combines the power of both to further create heightened levels of engagement for our fans.”