Next iPhone SE tipped to come with larger display, notch; likely to launch in 2024 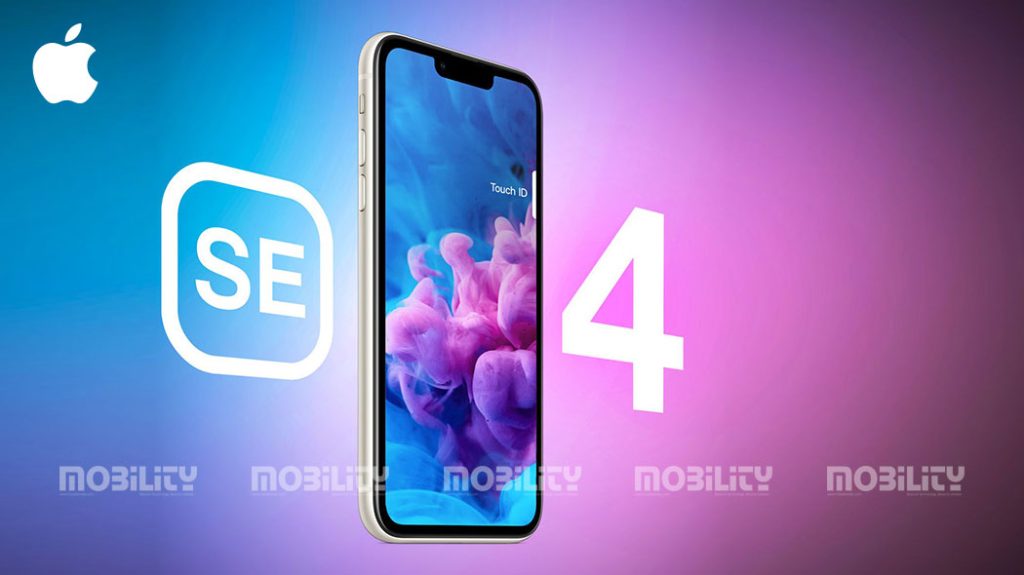 While at that time, it didn’t seem a big deal to hear about a hole-shaped cut-out iPhone display, it could have been a reference to the addition of Dynamic Island on the next-generation iPhone SE. However, Young revised this claim and now says the handset will ship with a 6.1-inch LCD panel and a notch. The report doesn’t clarify whether the next iPhone SE will have a TrueDepth camera layout to facilitate FaceID.

Word on the internet is that the next iPhone SE will feature a notch display but stick to Touch ID to keep the customers’ interest rate high and the phone’s manufacturing cost down. Notched-display design would mean that the next iPhone SE will finally retire the traditional home button. But it won’t be goodbye Touch ID yet. Apple plans to slide in the Touch ID Side button to the iPhone SE, like iPad Air and iPad Mini, according to MyDrivers and analyst Ming-Chi Kuo.

Previously, we learned that the next iPhone SE could use the iPhone XR’s body, which also has a 6.1-inch LCD screen, by the way.