OnePlus helps you reinvigorate the movie buff in you, this leap year 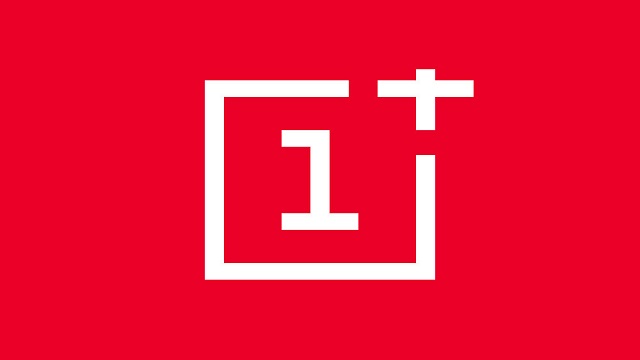 With the advent of 2020, we are set to witness a once in four years phenomenon – the leap year! With the prospect of an extra 24 hours on a weekend seems too exciting to miss, OnePlus is here to reinvigorate the movie buff spirit in you.

OnePlus TV is all set to offer its viewers exciting new content across its OTT platforms, bringing to life the movies and series you want to watch. This weekend, OnePlus has a plan which will not let you leave your couch, and you can catch up with much-awaited series and movies you’ve been waiting to binge on since the year began.

Below is an exciting itinerary of content featured on the platforms you are comfortable with:

NETFLIX
Start your day with an energetic display on your OnePlus TV by updating yourself with the scenarios the DEA had to face even after Pablo Escobar’s death and how the action shifted to Mexico through Narcos: Mexico Season 2. The enthralling series is sure to give you goosebumps and leave you wanting for more.

Don’t worry, we’ve got you covered as you could indulge in a series to tickle the emotional bones in your body as you switch to To All the Boys: P.S. I Still Love You and vent out your emotions through it.

Continue binge watching through Sunday as you can catch up with the riveting tale of Who killed Malcolm X, to keep your mind nourished with some important history lessons. If you’re not a history person, then you have the option to watch a mind-gripping political thriller in Taj Mahal 1989: Season 1.

PRIME VIDEO
With an array of Hindi and English shows on the platform, it sure makes for a good reason to put your OnePlus TV’s durability limits to test as you can go on for more than 24 hours of content. And, we’re sure the TV won’t disappoint with it’s specifications tailored to fit the bill.

For all ‘Bhai’ fans, there’s good news as you can watch your beloved actor in his latest release – Dabangg 3 – and replicate his signature step along with him on the tunes of the movie.

For all the drama and thriller enthusiasts, OnePlus TV’s display will surely entrance you through the return of Quentin Tarantino’s return with a comedy-drama starring a large ensemble cast of Leonardo Di Caprio, Brad Pitt and Margot Robbie which entwines lore and history into a cool, wild collage.

Also, the tales of Ted Bundy Falling for a Killer shall transcend you to one of the most moving stories in history.

Another thriller to keep you hooked is the Mardani 2 as Rani Mukherjee returns to the small screen and reprises the role of SP Shivani Shivaji Roy in the film. And, before you start feeling the Monday blues, Afsos is there to question your understanding of life.

ZEE 5
Catch up on the latest releases right at the comfort of your home and the vibrancy of OnePlus’ TVs as they bring the hilarious Good Newzz starring Kareena Kapoor who returns to the big screen after a maternity break. While supporting her will be the gorgeous Kiara Ali Advani, Punjab’s heartthrob Dijith Dosanjh and Bollywood’s legend Akshay Kumar.

Also, ZEE 5 brings to you Tamil’s latest release which has already set the box office on fire and has already seen raving reviews of how good Rajnikant has been in the movie. Well, whe has he ever disappointed?

You could also run high on your patriotic feelings as Commando 3 features on ZEE 5 and brings out the best in you. While there are more options, we would suggest watching an Original Movie – Shukranu which gives a comic twist to the darkest phases of Indian democracy through the encounters of a would-be groom. More options to reinvigorate the movie buff in you are: Pal Pal Dil ke pas and Satellite Shankar.

ShemarooME
The latest collaboration ShemarooMe, the video streaming platform of Shemaroo Entertainment and OnePlus have announced a strategic partnership to ensure a holistic experience to the end consumers by allowing access to a varied content offering of Shemaroo through ShemarooMe. On leap day, this year, you can also entertain yourself with the action filled comedy, Kissebaaz. Starring Pankaj Tripathi and directed by Annant Jaaitpaal, Kissebaaz is a tale of a recently apprehended criminal on his way to jail, who narrates his story to the police inspector after claiming that she (the police inspector) has caught the wrong guy and that the real culprit is a mysterious man named Ramlal.