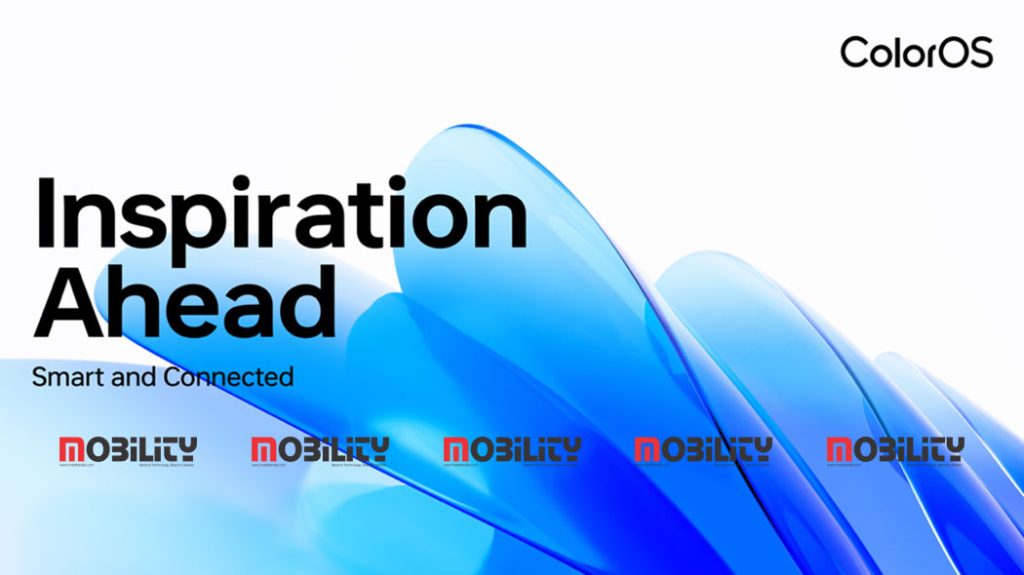 OPPO has officially released the global version of its operating system. One of the first operating systems based on the newly released Android 13, ColorOS 13 sports a brand-new Aquamorphic Design—with a user-friendly UI—for a seamless visual experience. Additionally, ColorOS 13 is boosted by OPPO’s latest tech innovations and new features for smart multi-device connections to enhance user productivity

ColorOS 13 is inspired by water’s fluidity and boasts of OPPO’s brand-new Aquamorphic Design. Its vibrant and inclusive UI features a new theme palette inspired by the changing colour of light between sunrise and sunset at sea level, along with the new system font that improves the readability of system text in any language. With other upgrades like a Card-styled Layout, ColorOS 13 is designed to deliver a seamless visual experience based on Aquamorphic Design.

ColorOS 13 also delivers a more intuitive user experience by integrating different Aquamorphic effects into system animations, UI, and its Quantum Animation Engine. These include the new behavioural predictions on users’ control intentions. This feature is complemented by OPPO’s human-centric inclusive design language, which introduces empty state illustrations, adaptive layouts for different screen sizes, and highly-recognisable icons to enhance readability and ease of use. Also, a new series of Always-On Display images called “Homeland” depicts powerful scenes of wild animals in nature. The Always-On Display animations reveal changes in the homes where animals live. These animations are based on daily temperature changes that will help users pay attention to climate change and the earth we live on.

Privacy and security have been a primary focus of ColorOS since the beginning. ColorOS 13 integrates the underlying privacy protection features of Android 13. For example, the system will automatically delete the clipboard history after a short period, preventing sensitive information leaks caused by malware. In addition, with the Nearby Wi-Fi feature, users can enjoy Wi-Fi without revealing specific location information.

OPPO’s self-developed technology is equally important in boosting privacy and security. Based on the on-device algorithm model, Auto Pixelate can automatically recognise and blur out the profile photos and names in chat screenshots with one tap. The new Private Safe is encrypted with the widely-used Advanced Encryption Standard (AES) to provide high levels of security. ColorOS 13 provides privacy and safety protections that users can trust based on authoritative security and privacy authentication standards such as ePrivacy, TRUSTe, ISO27701, and ISO27001.

OPPO has been working closely with Google during the development of ColorOS 13 to explore ways of bringing new value to the Android OS experience. OPPO’s flagship Find N foldable smartphone and Find X5 Pro flagship smartphone was announced as two of the first smartphones worldwide to receive the Android 13 Beta update. OPPO has also launched ColorOS developer versions based on the Android 13 Beta and will continue working with Google to build a rich Android ecosystem.