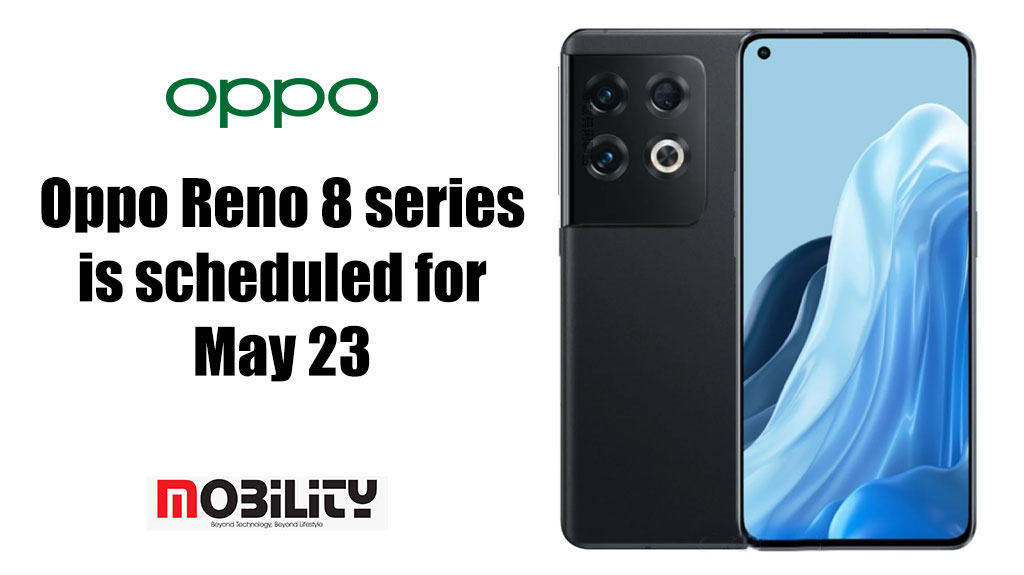 The launch of the Oppo Reno 8 series will take place at 7 p.m. m. CST Asia (4:30 PM IST) on May 23, according to the invitation posted on Weibo. He does not give more details. However, the rumours suggest, that the Oppo Reno 8 series is expected to include the Reno 8 and the Reno 8 Pro and Reno 8 SE. The new phones will come as successors to the Reno 7 series that was launched in China in November last year and includes the Reno 7 5G, Reno 7 Pro 5G, and Reno 7 SE 5G. Reno 7 5G and Reno 7 Pro 5G also debuted in India in February, but with a list of differences from the series launched in China.