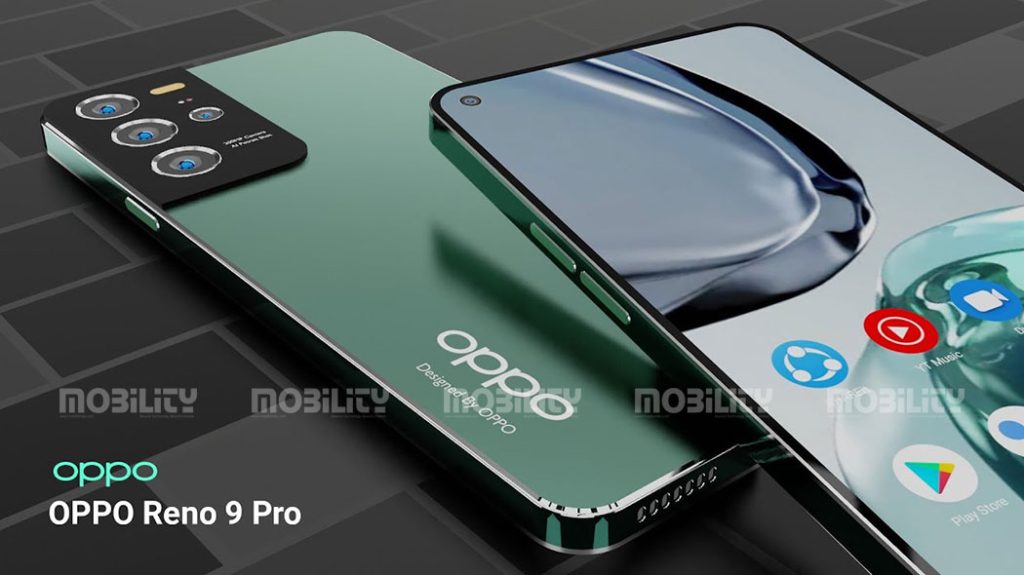 The leak comes from popular tipster Digital Chat Station from Weibo, who says the upcoming Oppo Reno 9 will be powered by the MediaTek Dimensity 8 series. Plus, the upcoming Oppo phones will adopt the new UFCS or Universal Fast Charging Specification, which might provide a top fast charging speed of just 40W.

OPPO will be one of the first to adopt the new UFCS (Universal Fast Charging Specification), which is a new unifying charging standard that seemingly tops at 40W. The Reno 9 series is said to have a 4,500mAh battery with UFCS support.

Oppo Reno 9 series will have a combination of processors from the Qualcomm Snapdragon 7 series and the MediaTek Dimensity 8 series. The combination makes it identical to its predecessor, the Oppo Reno 8 series.