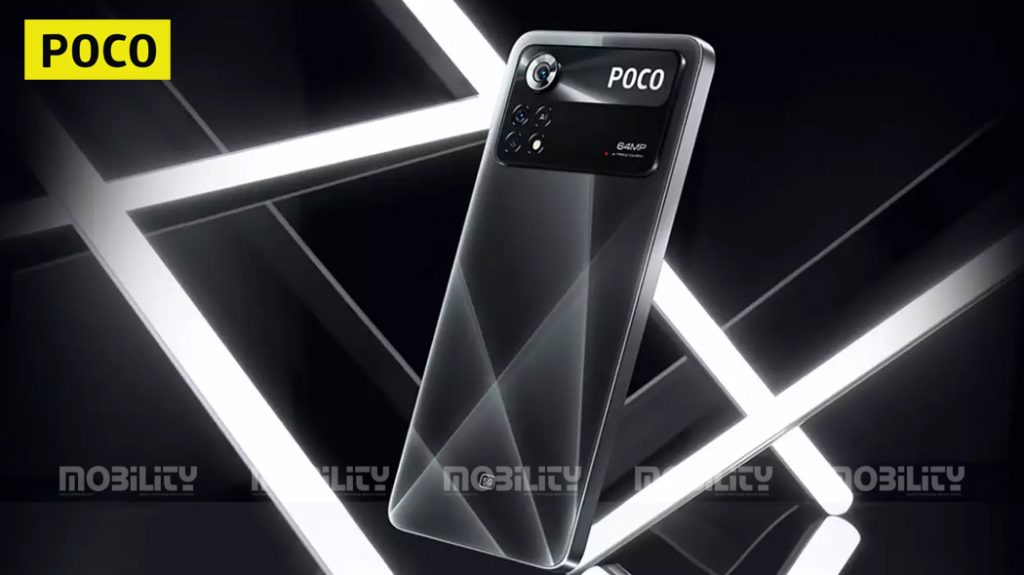 POCO X5 5G price and specifications are expected to be revealed soon as the phone has appeared on China’s 3C and IMDA certification websites, as spotted by MySmartPrice. The handset will arrive as a mid-range offering from the brand and will succeed the POCO X4 5G. The company is yet to tease the phone officially. The 3C certification sites show the phone will bear the model number 22101320C and will support 67W fast charging. In comparison, the POCO X4 5G also came with the same 67W fast charging support in India as well.

The IMDA certification of the POCO X5 5G does not reveal any details about the phone. However, the phone was earlier spotted on the FCC certification website, which spilled some beans.

POCO X5 5G specifications have been revealed via the FCC certification website. According to the listing, the phone will have a 5,000mAh battery and support for multiple 5G bands, including n5, n7, n38, n41, n77, and n78. The phone will likely run MIUI 14 out of the box and could be based on Android 13 OS.

Other leaked details about the phone include the Qualcomm Snapdragon 778G+ SoC and an IPS LCD display with a 120Hz refresh rate. While the camera details are under wraps, we can probably expect new leaks in the coming days to reveal what’s to come.

The POCO X5 5G has been spotted on the Bureau of Indian Standards (BIS) website, which is a good indication that the handset will launch in India, but we can’t confirm the timeline just yet.