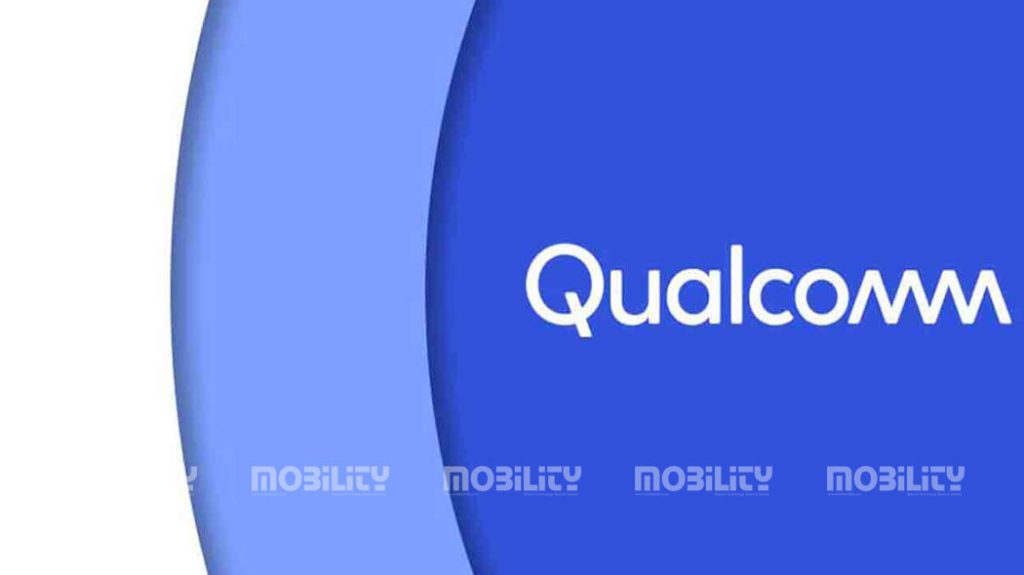 Qualcomm will remain the primary supplier of 5G modems for the upcoming iPhones for at least two more years, a top executive has said.

Chris Patrick, SVP and General Manager, Mobile Handset, Qualcomm said that the company will keep on supplying its 5G modems for the next-generation iPhones and will aceremain a primary supplier” for the iPhone maker for a couple of more years.

Apple is currently working on its own 5G chip for future iPhones but it may not debut until 2025.

It means that all iPhone 15 and iPhone 16 models will house Qualcomm 5G modem chipsets.

During the company’s earnings call earlier this month, Akash Palkhiwala, Chief Financial Officer, had said that for Apple product revenue, “we now expect to have the vast majority of share of 5G modems for the 2023 iPhone launch, up from our previous 20% assumption”.

Beyond this, “there are no changes to our planning assumption, and we are assuming minimal contribution from Apple product revenues in fiscal 2025” he said.

Qualcomm and Apple in 2019 announced an agreement to dismiss all ongoing litigations, including with Apple’s contract manufacturers, between the two companies worldwide. The companies reached a global patent license agreement and a chipset supply agreement. Apple and Qualcomm have fought over patent licensing practices since 2017.

(With Inputs from IANS)