Rooter Forays Into Gaming and eSports, Witnesses 50k+ Streamers on the App 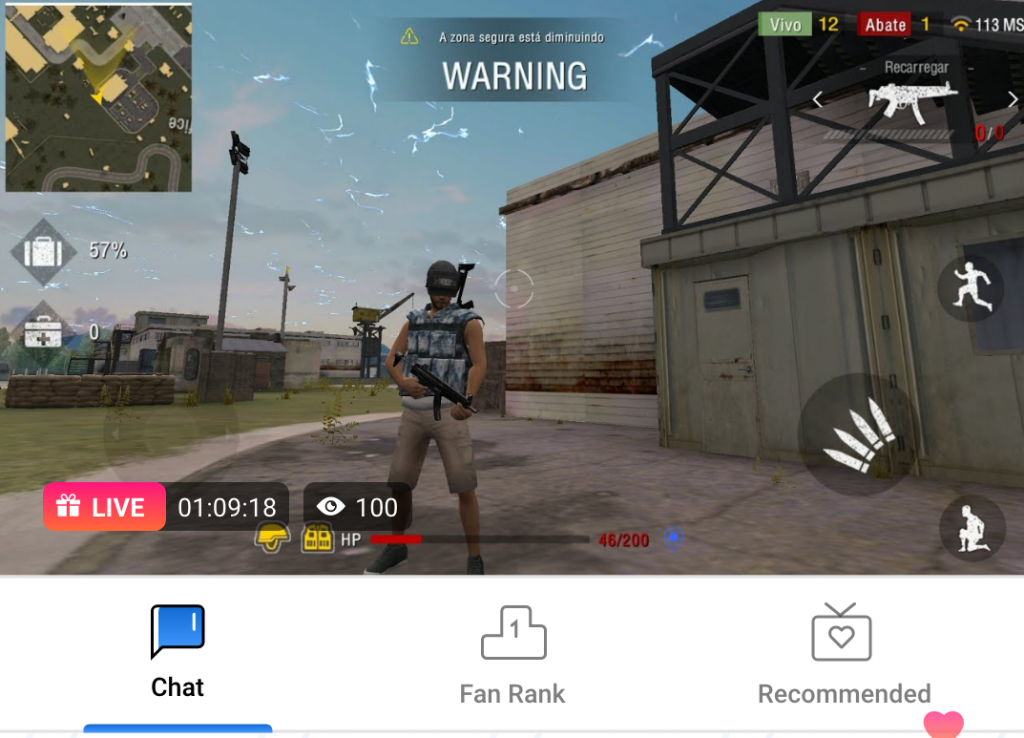 India’s sports community platform Rooter launched a revolutionary gaming and eSports streaming feature on its app early in May. Developed internally within just 4-5 weeks of the lockdown, the streaming tool allows users to stream any game through the mobile app as well as from their PCs with best-in-category audio-video quality and features. Soon after its foray in the segment, the platform onboarded 50000+ promising gaming streamers from the country, adding more than 1.8 to 2 million downloads on Rooter app in less than a month since streaming launch and driving to become the category leader for gaming community in India.

One of the key differentiators in Rooter’s growth in the gaming space has been its focus on the south Indian market. The platform onboarding almost all the prominent gaming streamers from the region and is in the process of getting more than 50% of new users from the south of India. With a lot of its existing streamers also hailing from Hindi speaking belts of the country, it gives an impetus to Rooter’s vision to be positioned as one of India’s successful homegrown apps fulfilling PM Modi’s ambitious Atmanirbhar Bharat plan.

Meanwhile, the other popular games available on Rooter are Free Fire, PUBG, PUBG Lite, Call of Duty out of which Free Fire has the maximum number of steamers from India on Rooter. In this space, Even though Rooter is competing against a Chinese app called Nimo TV and Indian contenders like Rheo TV and Loco, the platform has managed to grow faster than most of them in past one month. With this unprecedented growth of gaming on the platform in addition to sports engagement, the average time spend on the Rooter app is nearing 20 mins, making it one of the most viral products in this space. That said, the platform is aiming to have a 5 million monthly user base by the time IPL begins in mid-September.

Speaking on the growing success of the new feature, Piyush, Founder of Rooter said, “The pandemic gave us a wonderful opportunity to prepone our eSports and gaming plan and launch our tech in record time with one of the best features in terms of scale and experience. So, far we have been successfully creating a community in sports and now progressing to make it big in the gaming space. This has helped us in positioning Rooter as one of the most sought after content platforms in India, which is entertaining a diverse audience of gamers and sports fans in the country largely between the age-group of 16 to 30 years old. Now that the IPL has also been announced, Rooter being the only user-generated content platform in India’s audio and video segment foresees a massive growth approaching in the third quarter of 2020.”