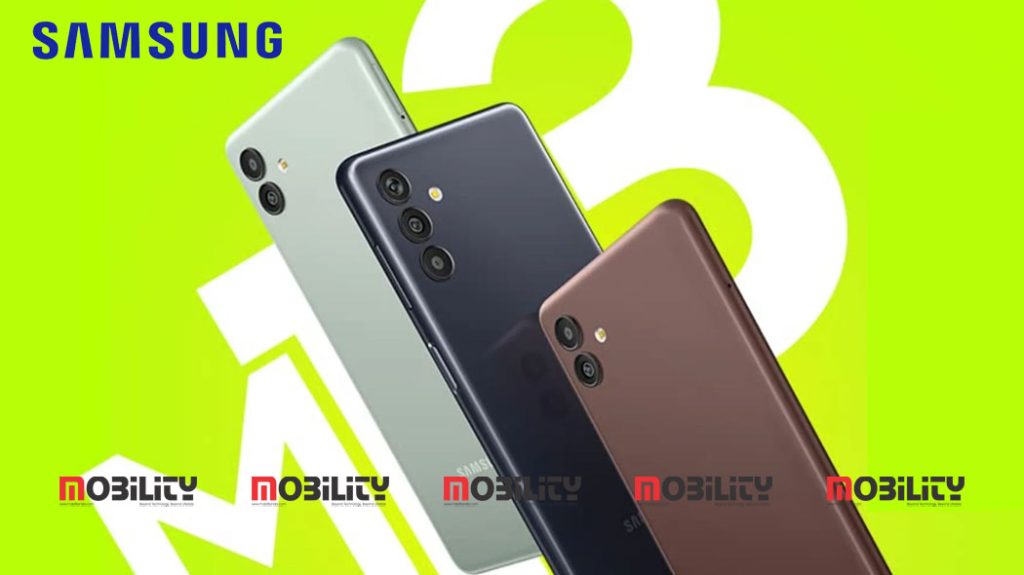 Samsung’s business has grown by over 20 percent (by value) in India in the first half of this year compared to the same period last year, and the company has set a target of $1 billion in revenue from its Galaxy ‘M’ series this year.

Samsung has sold more than 42 million ‘M’ series smartphones in India since its launch in 2019.

According to Aditya Babbar, Senior Director and Head, Mobile Marketing, Samsung India, the growth in the first half happened on account of three very important factors.

“We are even more confident with the Galaxy M13 coming into the market. In the price point of Rs 10,000 to Rs 40,000 where the Galaxy M series is present, our value market share has gone up to 26.9 percent this year (January-May) from 21.4 percent last year,” Babbar informed.

Galaxy M13 5G is powered by Dimensity 700 processor that can clock up to 2.2GHz.

The series comes with up to 12GB RAM with RAM Plus.

The unique RAM Plus solution allows the user to expand RAM size as per requirement.

Galaxy M13 series also comes with expandable storage of up to 1TB.