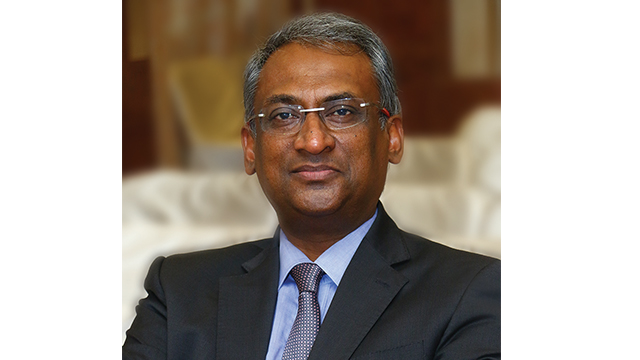 Pond’s and Honda, at 5th and 6th ranks respectively, are first time entrants in the top 20 list. LIC slips one rank to occupy 7th followed by Sony Televisions at 8th. Tata Motors enters at the 9th rank, followed by Amul which is 10th Most Consumer-Focused Brand in India and also leads in the Milk Category. The report lists 500 brands that represent the elite 7% brands out of 10,000 that have excelled by increasing their Buying Propensity or keenness-to-be-bought over two successive years, as measured between October 2017 to March 2019.