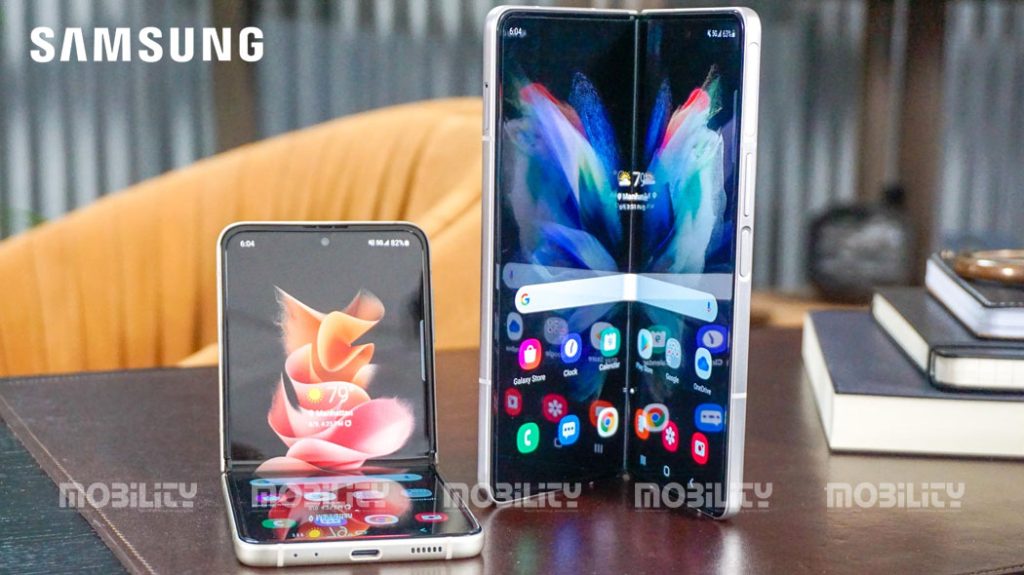 According to sources at Samsung Taiwan, sales of Samsung Electronics’ Galaxy Z Fold 4 and Flip 4 foldable smartphones in the Taiwan market have been higher than expected since their launch.

Demand for the Galaxy Z Fold 4 and Flip 4 series products in the local market has been robust, despite the keen competition in the high-end segment and other industry headwinds, said the sources.

The sources added that pre-orders for the Galaxy Z Fold 4 alone have increased by 200% compared to its predecessor, the Z Fold 3.

Overall, Samsung’s target for a 50% annual shipment growth for its Z-series foldable models in the local market in 2022 will likely realize before the year-end, estimated the sources.

The new generation of Galaxy Z family products also performed well in other markets. According to the market data compiled in September, sales in the Southeast Asian market increased by 1.4 times compared to the previous generation, and shipments in Mexico and Brazil surged by 1.5 times.

Initial sales of the new foldable smartphones in Europe have also increased by 2-fold, said the sources, citing the market data.

The sources estimate that Samsung’s overall smartphone shipments in the fourth quarter of 2022 will be higher than the amount it shipped in the previous quarter.