Seagate on the Way for Planned Leadership Transition 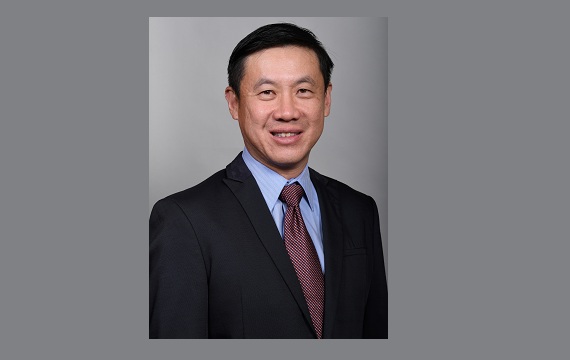 Seagate Technology announced that its Board of Directors has unanimously voted to appoint Dave Mosley, Seagate’s President and Chief Operating Officer, as Chief Executive Officer effective October 1, 2017. Mr. Mosley was also appointed to the Board of Directors of Seagate, effective July 25, 2017. Steve Luczo, who currently serves as Chief Executive Officer, will transition to the role of Executive Chairman on October 1, 2017 in order to focus on longer- term shareholder value creation.

“It has been an honor and a privilege for me to have served as Seagate’s CEO in 16 of the last 20 years. I am grateful to our amazing employees, customers, suppliers, and shareholders. I am excited about our future and I look forward to working with Dave in my new role as executive chairman at Seagate,” said Steve Luczo, Seagate’s Chairman and CEO.

Mr. Mosley joined Seagate in 1995 and in his current role is responsible for Seagate’s Global Operations, Sales and Marketing, Research and Development, Supply Chain / Procurement as well as Logistics and IT.

“I am honored to lead Seagate into the next era of leadership in the storage technology market and I am excited about the opportunities ahead for the Company. Seagate has a critical role in storing and securing the world’s data and I am proud of our tremendous global employee organization that works every day to support that effort. I look forward to Steve’s ongoing counsel in the role of Executive Chairman,” said Mr. Mosley.

“Steve and the Board have been actively working towards this transition for the last two years and we are confident that Dave Mosley is the right leader for the Company’s future success,” said Mike Cannon, Seagate’s Lead Independent Director and Chairman of the Nominating and Corporate Governance Committee. “Dave’s tenure in the storage industry, deep expertise in multiple technologies and broad international experience will enhance Seagate’s competitive position and future opportunities. On behalf of the Board, I would like to thank Steve for his significant leadership contributions and commitment to shareholder value creation. We look forward to Steve’s ongoing stewardship as Executive Chairman.”