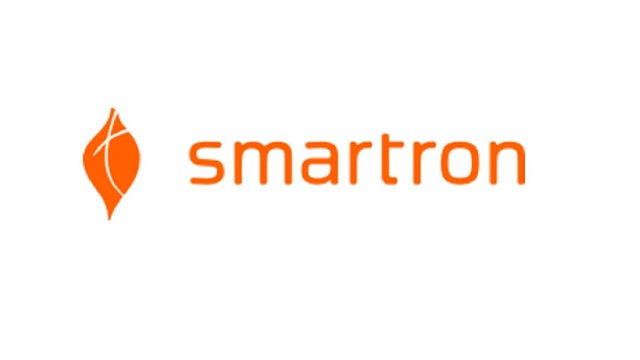 Smartron announced its partnership with the debutant Chennai-based franchise Tamil Thalaivas as associate sponsors for the upcoming season of the Pro Kabaddi League. As part of this association, Smartron’s official logo will be seen on the jersey and shorts of the team. The company will also be planning extensive digital and on-ground activation during the matches to engage with fans across the country.

Pro Kabaddi ever since its inception in 2014, has revolutionized the sport with stunning innovations, which has made it into an aspirational sport for players and fans. The league has witnessed tremendous growth and popularity over the past four seasons and the current season is predicted to be an action packed one as well. In their first ever season, Tamil Thalaivas, co-owned by Indian sporting legend Sachin Tendulkar, will bring in a mix of young and experienced players to make the season more interesting and challenging.

“We are very excited about Smartron’s association with Tamil Thalaivas in this season of the Pro Kabbadi League. Smartron aspires to put India on the innovation map of the world and we believe Kabaddi is also one such Indian sport that has achieved global recognition. Tamil Thalaivas are a young, performance packed team with a mix of new and experienced players which resonates well with Smartron’s brand image. We hope they will do really well in their debut season and would like to wish them all the best.” said Amit Boni, Vice President, Marketing and Sales, Smartron.

Speaking on the association, Varun Tripuraneni, CEO, Tamil Thalaivas said “This is the first time we have a team from Tamil Nadu which is the origin for Kabaddi, a local game that became a worldwide sport, and we are really excited about our journey in the Pro Kabaddi League. We are delighted to be partnering with Smartron which is an Indian company, and Kabaddi being an Indian sport, the association could not have been any better. We hope that this association will help us reach out to a larger audience and spread the awareness and love for this true Indian sport.”