The App Acceleration Platform PacketZoom to Expand into India 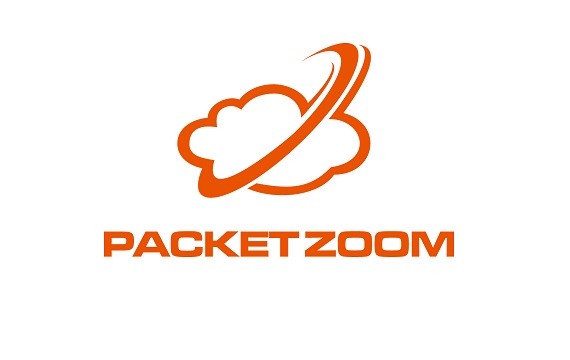 The app acceleration platform PacketZoom is set to announce that it is expanding to India to help speed up app content downloads and reduce network disconnections there and in the Southeast Asia region, as per reports.

Slow app speeds are a major problem for the region, where a recent GSMA report found there were nearly 650 million unique mobile subscribers in India at the end of 2016, but only about 30 million of those were on 4G networks. PacketZoom’s own Mobile Observatory report also found a high number of network disconnections there: 7.3% in India, 12.1% in Indonesia, and 9.9% in Malaysia, compared to 5.6% in the United States, 5% in Taiwan and only Japan 3.5%.

With clients such as Sephora, Glu Mobile, News Republic and others, PacketZoom’s technology is built from the ground up to remove roadblocks in the mobile “last mile,” accelerating app content downloads by up to 3x and rescuing up to 80 percent of the session connection drops.