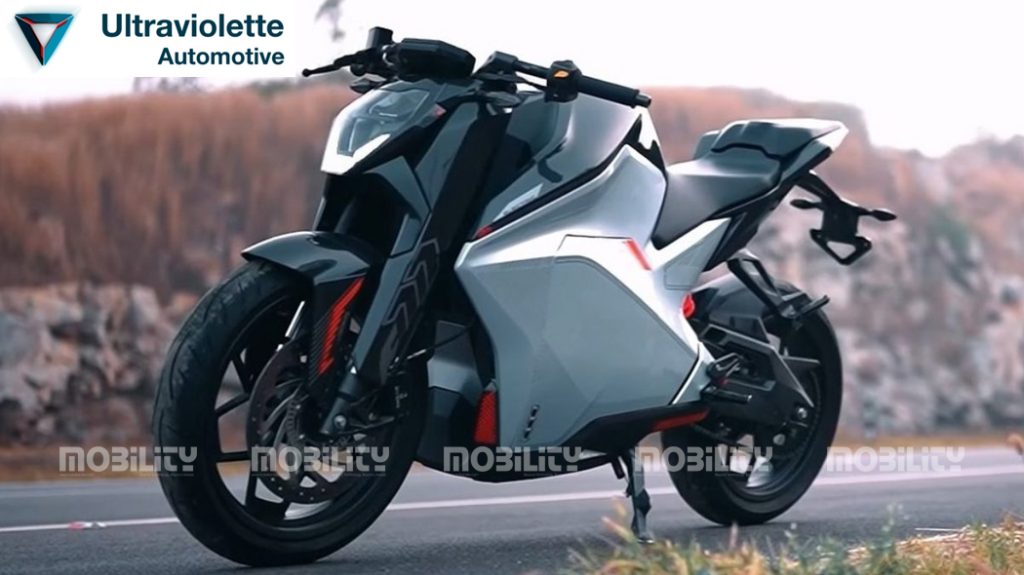 Ultraviolette Automotive, a Bengaluru-based EV start-up, recently introduced its first electric motorcycle. The all-new Ultraviolette F77 has been launched in India at a starting price of Rs 3.80 lakh, ex-showroom. It is offered in three variants, including a limited-edition model. Now, according to the company, all 77 units of the limited edition Ultraviolette F77 got sold out within two hours.

The limited-edition variant of the Ultraviolette F77 e-motorcycle has been priced at Rs 5.50 lakh, ex-showroom. For the added price, it gets a larger battery pack and more power than other variants. The standard Ultraviolette F77 gets a 27 kW (36.2 bhp) electric motor while the Recon and Limited Edition variants feature 29 kW (38.9 bhp) and 30.2 kW (40.5 bhp) electric motors respectively.

They sport 7.1 kWh, 10.3 kWh and 10.3 kWh battery packs and are claimed to offer a range of 206 km, 307 km and 307 km per charge respectively. The limited-edition variant of the new Ultraviolette F77 is offered in a single dual-tone colour scheme (Meteor Grey with Afterburner Yellow) while the buyers will get to choose from three colour shades for other variants.

Ultraviolette Automotive is offering the F77 in three variants: Standard, Recon and Limited Edition. In terms of pricing, the standard variant of the Ultraviolette F77 costs Rs 3.80 lakh, the Recon has been priced at Rs 4.55 lakh while the top-spec and already-sold-out limited-edition model retails at Rs 5.50 lakh, ex-showroom. This high-performance electric motorcycle doesn’t have any direct rivals in India.