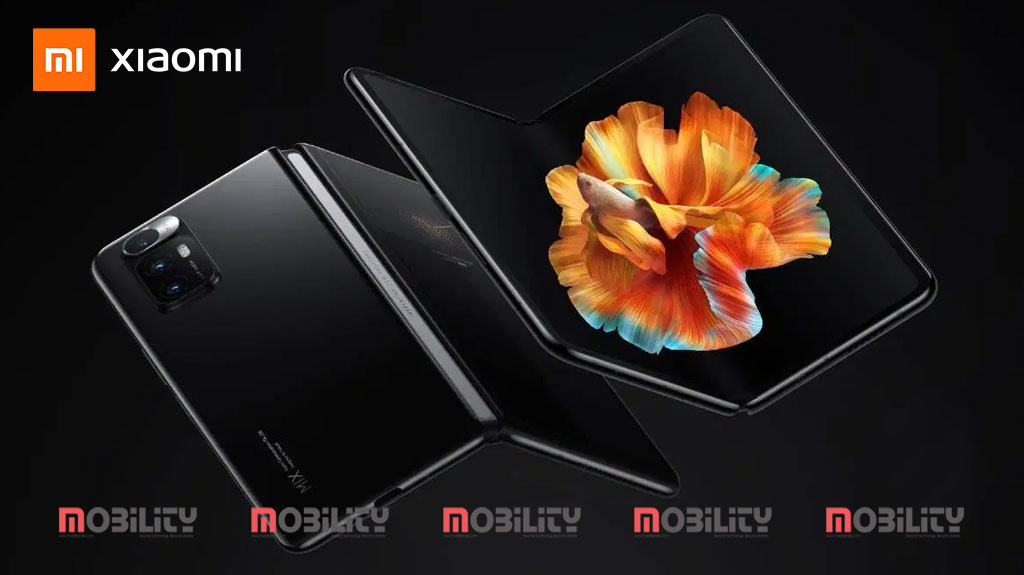 Two new Xiaomi devices are listed in the database of the 3C authority. Speculations are rife that the device with the 2206123SC model number will break cover as the Xiaomi 12S, whereas the other device with 22061218C will debut as the Xiaomi MIX Fold 2.