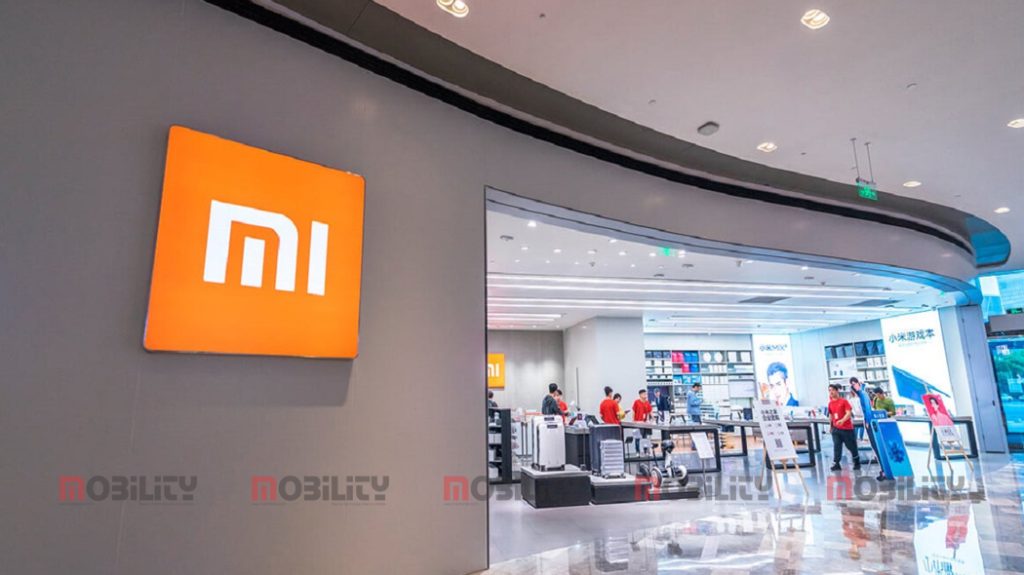 With a focus on offering immersive, collaborative, and interactive solutions, PatchWall by Xiaomi India makes for one of the largest TV content discovery platforms with 30+ Indian and Global content partners. Designed specifically for the Indian market, the smart TV platform offers features such as IMDb integration, Live TV, Universal Search, YouTube Music integration along with Kids Mode with parental lock. PatchWall also provides access to smart recommendations and content from more than 16 languages, allowing users to search for content in their preferred Indian language and making content discovery easier.

In 2022, PatchWall broadened its footprint in Indian households with over 55 billion interactions across different categories such as TV shows, music, movies, etc. The platform witnessed an incredible growth of 76% from 2022 and a 2X increase in the time spent on 4K TV content. With kids being introduced to Smart Televisions at a younger age across Indian households, the platform’s unique Kid’s Mode saw a 100% jump in users.

Commenting on the report, Sudeep Sahu, Deputy Head of Product at Xiaomi India said, “Being the No.1 Smart TV brand in the country, we at Xiaomi India have accelerated the content discovery & adoption and revamped the TV viewing experience across 8 million households in the country. Taking a ‘Content-first’ approach with our televisions, we have witnessed immense growth in the media streaming landscape this year, thus redefining consumers’ viewing trends.”

He further added, “2022 witnessed more consumers leveraging PatchWall to discover interesting and exciting content. Through the PatchWall Replay Report 2022, we saw a 2x increase in Indian households that preferred a 4K device. It also captures interesting insights into what Indians watched in 2022 across all OTT platforms. Catering to our customer’s demands, we aim to build televisions that are a perfect amalgamation of hardware and software while capturing the brand’s vision of bringing innovation for all.”

PatchWall being a well-curated platform with vast access to Indian and international titles saw its users foray into discovering new genres and titles. More than 30 lakh Indian audience used Universal Search daily to discover movies, and newer shows.  Brahmāstra Part One: Shiva, Shamshera, Jug jugg Jeeyo, Samrat Prithviraj and Runway 34 were some of the popular movie’s trending in 2022. Consumers also tuned to English-language titles like Doctor Strange in the Multiverse of Madness, Harry Potter’s 20th Anniversary: Return to Hogwarts, Thor: Love and Thunder, Eternals, and Dune.

Some of the most searched shows were Taarak Mehta ka Ooltha Chasma, Anupama, The Kapil Sharma Show. The platform’s most-watched series on PatchWall was Bigg Boss 16, Koffee with Karan Season 7, Panchayat Season 2, Criminal Justice: Adhura Sach and Rudra: The Edge of Darkness.

Xiaomi India’s Smart TV Platform – PatchWall has content across 16+ languages including Punjabi, Gujarati, Bhojpuri, Assamese, Odia, Rajasthani, Urdu along with Haryanvi. The top languages that saw an increase in consumption trend were Telugu, Tamil and Punjabi. Also, the most-watched regional titles were Pushpa: The Rise, RRR, Kantara, Maaran, and Vikram.

Consumers in 2022 were provided with a wide variety of genres to choose from, but some of the most-clicked genres were reality talk shows, drama, comedy, and adventure. However, news remained the most consumed segment with 45% viewership, followed by movies at 28%, General Entertainment Channels at 20%, and Music at 7%. Almost 1 million hours of News content were consumed, with AajTak being one of the most viewed news channels.

With 2022 being the year of much-awaited sporting events such as IPL, ICC Men’s World Cup, and FIFA World Cup 2022, Indians tuned in to watch their favorite sports.

The ICC Men’s World Cup recorded a whooping 23M clicks followed by TATA IPL 2022 at 14M clicks. One of the year’s most-watched sports events was the edge-of-the-seat India V/s Pakistan match of the Men’s World Cup 2022 with millions of households streaming the match LIVE on PatchWall.

PatchWall recorded a 3X increase in the consumption of music content compared to 2021, signifying 2022 as a year of groovy music. Users tapped their feet by streaming popular music videos such as Kesariya of fantasy action drama Brahmāstra Part One: Shiva, Manike of fantasy comedy Thank God, NaachoNaacho of Gold Globe nominated Telugu film RRR, OoAntava and Srivalli of the blockbuster action film Pushpa.

PatchWall Replay 2022 shows how the OTT space witnessed a major boom in 2022 with people looking for fresh and rejuvenating content across platforms.