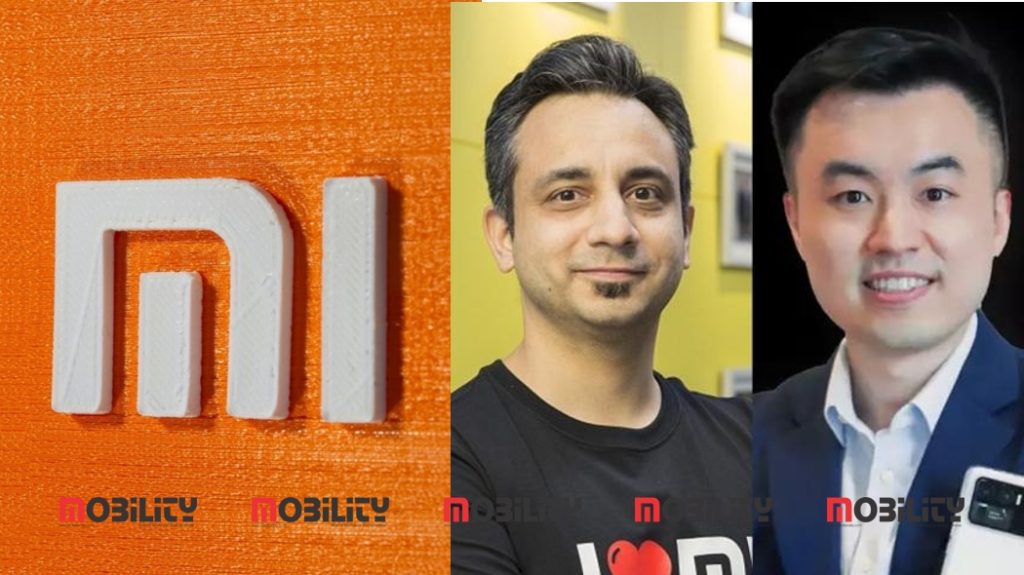 Xiaomi India has announced various organizational changes. This comes after Manu Kumar Jain, who transitioned to a global role as Group Vice President last year, and is responsible for International Strategy, including International Marketing and PR. He joined Xiaomi India back in 2014.

The Indian arm of Chinese smartphone maker Xiaomi announced a change in guard amid government scrutiny over business practices.

Mr. Alvin Tse says, “Dear Xiaomi Indonesia, friends & fans, today marks the end of my Indonesia chapter & the beginning of a new chapter in India. Post my transition, I will join hands with Xiaomi India leadership team & continue to deliver amazing products at honest pricing to everyone

The Indian leadership of the company comprises chief executive officer Murali Krishnan B., chief business officer Raghu Reddy and chief financial officer Sameer B.S. Rao after Manu Kumar Jain, who headed the Indian operations, transitioned to a global role as group vice-president and is responsible for international strategy, including international marketing and PR.

Anuj Sharma will spearhead the overall brand and marketing strategy. He will play an instrumental role in bolstering Xiaomi’s connect with consumers across the nation,” said the company statement.

Manu Kumar Jain was summoned by the Enforcement Directorate (ED) recently and had moved on from his role as the managing director of Xiaomi India after serving for seven years. He is currently serving as the global vice president for Xiaomi.

Now the transition leaves us with manifold questions if Xioami has deliberately undertaken to shadow the case that had taken place a few months ago.