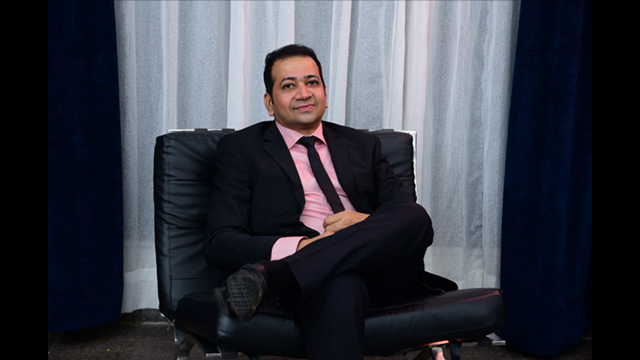 India is one of the most hospitable and socialising countries in the world, where gifting is part of its culture, heritage & social customs. Be it business or personal occasions, India and Indians are amongst the most passionate people about giving and receiving gifts.

Gifting Industry in India has predominantly been an unorganised sector with no recognition or representation whatsoever; domestic or international, having its own challenges and issues unique to the industry alone, with corporate client being more demanding than ever before, in effect leading to unique branding and customisation innovations including the mobile gadgets gifts.

CGAI, Corporate Gifts Association of India was formed in the year 2013, and within a span of a few years, is now a 400+ member, organised association.

-CGAI endeavours to be one of the most respected and reputable association in India by enhancing Innovation and Creativity among its members.

-CGAI envisions to lead and provide exemplary services to its members to achieve business excellence and continual growth.

Purpose and Member Benefits of CGAI:

CGAI organises its intra-member annual trade exhibition which sees a huge trade amongst its members. CGAI has a privileged intra-member social group catering to on-demand day to day requirements within the members. It conducts over 7 seminars annually on various topics from renowned speakers ranging from motivation, technological and management style changes across regions. Having its Head-Office in Mumbai (West India), the recently launched CGAI – South Chapter operates independently and conducts its own seminars and meetings. CGAI is soon to launch North and East Chapters.

The much awaited CGAI Cricket league organised annually is a team-building exercise among its members from different companies who otherwise are competitors in the business world. Samit Jain, President CGAI and team take pride in informing us that CGAI is the only Active Association in India with over 400+ active members and trade affiliations and recognition with Domestic and International relevant Trade Partners and Associations. 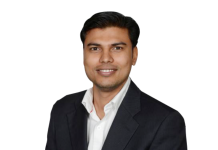 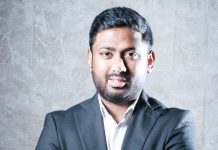 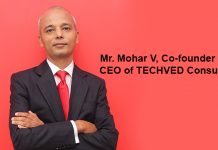 How UX and User Research Works For Mobile Brands