5G price in India will be lower than global market 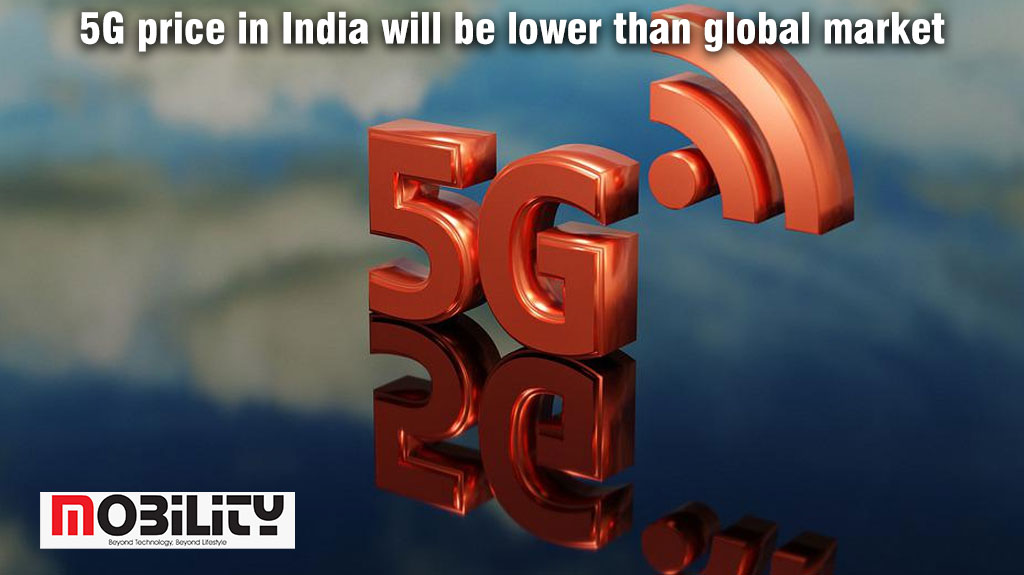 IT Minister Ashwini Vaishnaw has clarified that 20 to 25 Indian cities will get 5G connectivity by the end of 2022. At a media summit on June 18, the union minister also clarified that 5G data prices in the country would be “significantly lower than [the] global average”, news agency PTI reported. The government had earlier said that 5G spectrum auctions in the country would begin in July, while the first phase of rollout is expected in August-September. A separate government release claimed that 13 Indian cities would get the 5G connection in the first phase.

Union minister Vaishnaw also addressed some concerns related to 5G in the media summit. According to the news agency, the IT minister assured that there is no reason to be concerned about Electro-Magnetic Field (EMF) radiation from 5G towers as India has “more stringent” norms than other countries.