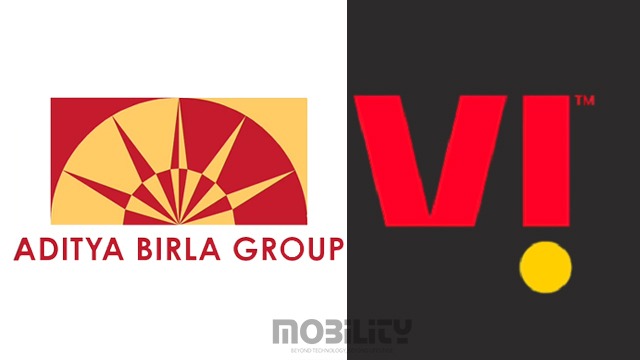 Kumar Mangalam Birla, Chairman Aditya Birla Group has offered to hand over his company’s sizeable stake in troubled Indian operator Vodafone Idea to the country’s government or any approved body able to keep it going.

Alongside his role heading Aditya Birla Group the executive is also chairman of Vodafone Idea.

As of the operator’s latest annual report, for the year ended March 2021, Aditya Birla Group owned a 27.66 per stake in the venture, with Vodafone Group its largest shareholder on 44 per cent. The two companies previously ran separate operations in the country before merging them in 2018.

The loss-making operator has been in a lengthy row with authorities in India over AGR taxes, with the company last month losing its latest appeal to have the amount it owes slashed.

In a stock market filing on its fiscal Q4 results (to end-March 2021) the operator warned on its financial plight which it noted “casts significant doubt on the company’s ability to make [debt] payments…and continue as a going concern”.The letter to authorities reported today (2 August) is far from the first warning shot from one of its founders, with Vodafone Group CEO Nick Read highlighting the “critical” situation in 2019