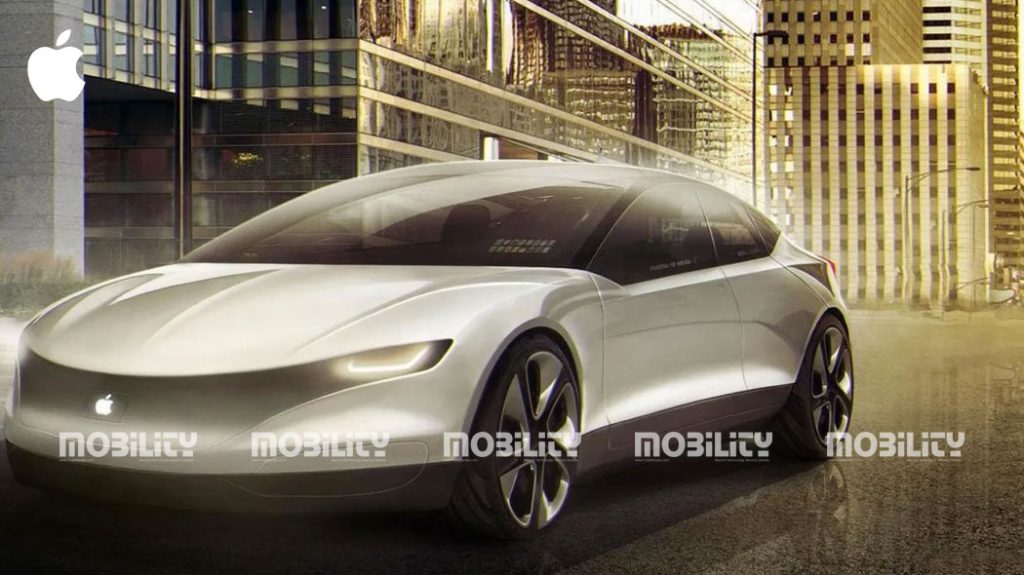 Tech giant Apple is reportedly planning to build a team for its electric car project — Project Titan — before the end of the year.

Industry analysts have been predicting an Apple Car for years now, it began as a simple city car and now it is looking more to be a fully-autonomous vehicle that will not require any input from the driver, the report said.

Project Titan began its life in 2014, when Apple formed a so-called shell company — the Sixty Eight Research — to work on the car project.

The project has been marred by many changes, teams walking away, direction of the project changing completely, sudden changes of management.