O-LINE-O Connect 2021 to focus the relationship with partners 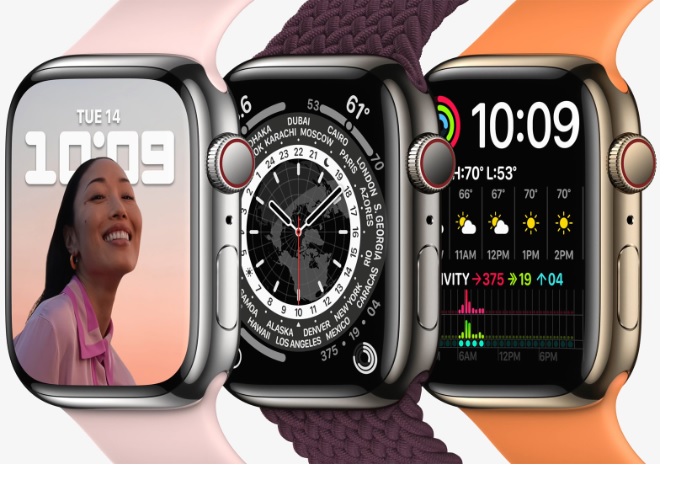 Middle East, Turkey and Africa (META) wearable devices market includes posted a year-on-year growth rate of 2.0% in units and 25.4% in value in Q3 2021. The latest edition of the Worldwide Quarterly Wearable Devices Tracker shows that 3.09 million units worth $504.6 million were shipped across the region during the quarter. IDC’s Wearables Devices Tracker includes earwear, watches, wristbands, modular, and glasses.

“Despite ongoing supply shortage challenges, the wearables market continues to grow in the META region,” says Nourhan Abdullah, a senior research analyst at IDC. “The supply disruption effects were seen in the price increments levied by many vendors during Q3 2021.”

“Consumers tend to spend more of their disposal income on more compatible devices connected to their cell phones,” says Zeynep Kilic, a research manager at IDC. “The pandemic and lockdowns raised the demand for wearables for their health and fitness capabilities, and this is what spurred some vendors to invest in this field, such as Apple with its Fitness+ apps.”

The earwear category, which includes true wireless (TWS) and over-ear devices, maintained the largest share of shipments in the third quarter, accounting for 45.9% of all wearable devices shipped to the region. Year on year, earwear shipments increased 34.4% in unit terms and 22.6% in value in Q3 2021. Continuing work-from-home policies triggered demand for active noise cancellation (ANC) options to be imbedded in hearables. Apple led the earwear category with a third of the total market units, while Samsung placed second ahead of Chinese brand Xiaomi in third.

The smartwatch category witnessed notable annual growth in Q3 2011 of 40.9% in units and 45.7% in value. Even with supply constraints restricting its new Series 7 line-up, Apple dominated the region’s smartwatch space in Q3 2021, spurred by shipments of its Series 6 and Series 3 devices. Samsung followed in second place thanks to its new WearOS-powered Galaxy Watch 4, while Garmin ranked third.

The basic watch category also saw strong year-on-year growth in Q3 2021, with shipments increasing 54.8% in unit terms and 44.2% in value. With similar price points, basic watches have become a viable alternative to wristbands thanks to their long-lasting battery life, bigger screen options, and health tracking features such as oxygen and pulse measurements. Huawei, the creator of HarmonyOS, led the way in the basic watch category, followed by Amazfit in second and Xiaomi in third.

(With inputs from IDC)

O-LINE-O Connect 2021 to focus the relationship with partners