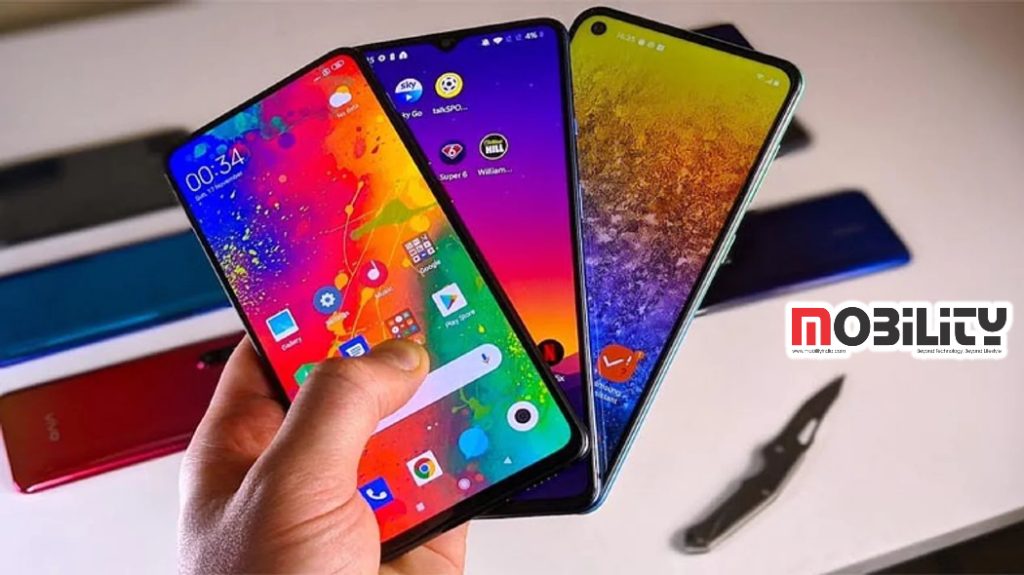 Global smartphone shipments reached 311.2 million units in Q1 2022, down 11% year on year. Samsung retook the lead after refreshing its portfolio for 2022, shipping 73.7 million units, down 4% on a year ago. Apple combined high demand for the iPhone 13 series with a new iPhone SE, leading to solid growth of 8% and 56.5 million units shipped. Xiaomi, OPPO and vivo completed the top five.

“The Chinese market caused nearly half the worldwide decline, mainly due to seasonal weakness. Major vendors suffered sequential declines, except for HONOR, which took first place in China for the first time since it spun out from Huawei 18 months ago,” said Canalys Analyst Toby Zhu. “But a strict pandemic control policy has resulted in lockdowns in major cities in China, casting a shadow over the consumer market in the short term. Moreover, disruptions in component production and logistics will affect most vendors’ Q2 shipments, both in mainland China and worldwide.”

Both Transsion and Xiaomi shipments fell over 30% year on year in the Middle East and Africa in Q1, predominantly due to supply pressure at the low end. “Facing growing uncertainty, the leading vendors responded rapidly to local demand opportunities by reallocating locally optimized stock from one region to another. Transsion has been diversifying its business by expanding its footprint in Asia since 2021. This strategy helps the company weather tough macro conditions as skyrocketing inflation affects affordability in the ultra-low-end segment,” said Canalys Analyst Sanyam Chaurasia.

North America was the only region to grow this quarter, showing the strength of the consumer market,” said Canalys Research Analyst Runar Bjørhovde. “While its solid performance was particularly driven by demand for Apple’s iPhone 13 series and Samsung’s newly launched Galaxy S22 family, vendors such as Lenovo, TCL and Google continued to make an impressive effort, taking over carrier slots that previously belonged to LG.”

“Vendors will be testing their capabilities in the next three to six months to navigate a challenging macro environment,” added Bjørhovde. “Inflation, the ongoing Russia-Ukraine war, COVID-19 restrictions and supply disruptions will affect all levels of operation and planning. Though short-term projections are filled with regional uncertainties, component shortages are starting to ease, which relieves some cost pressure. Leading vendors will take this downtime to strengthen relationships with supply chain partners and their core product and channel capabilities to capture rebounding demand in the second half of 2022.”