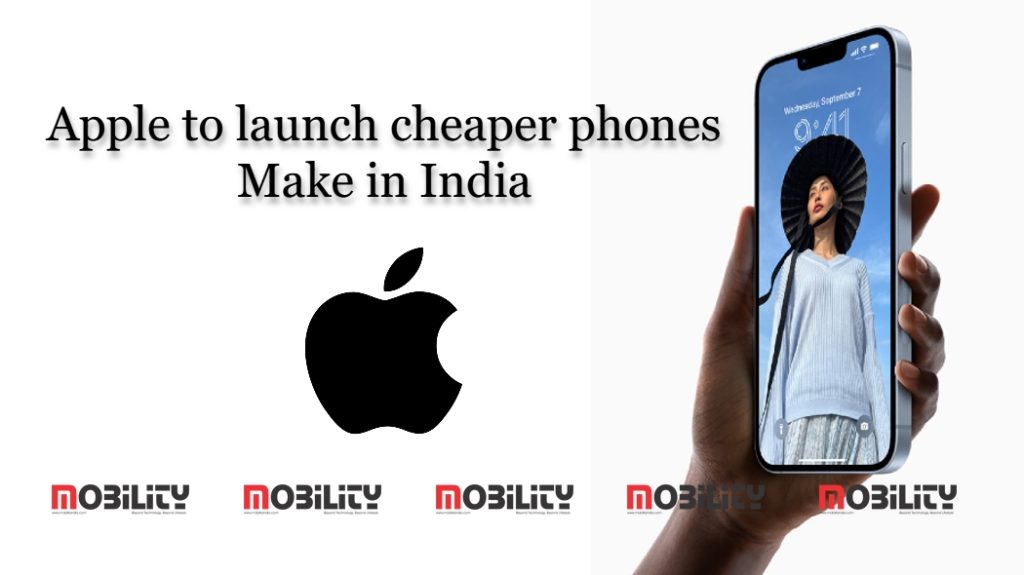 Apart from the new features, the new phone will bring in a host of new developments. For one, the price of the iPhone 14 may be less than that of the iPhone 13.

iPhone 14 Plus features a durable and sophisticated aerospace-grade aluminium design in five beautiful colours — midnight, blue, starlight, purple, and (PRODUCT)RED.1 With an expansive 6.7-inch2 Super Retina XDR display, iPhone 14 Plus is great for seeing more content on-screen, having a larger canvas for on-the-go photo and video editing, and watching TV and movies. And the larger display, combined with A15 Bionic with a 5-core GPU — faster than the competition at any price point — makes iPhone 14 Plus a go-to device for gaming, revealing beautiful graphics that can run at higher frame rates for longer periods of time, thanks to an updated internal design that has better thermal dissipation for better sustained performance and easier repairability, all while offering the best battery life ever in an iPhone.3 With industry-leading durability features, iPhone 14 Plus is also protected by the Ceramic Shield front cover — exclusive to iPhone — and from common spills and accidents with water and dust resistance

Apart from this, Apple will also reportedly set up a manufacturing facility in India to meet 85 per cent of the demand from the country under ‘Make in India’. The imports of the iPhones are expected to fall to only 15 per cent. It was 50 per cent in 2019.

According to CMR, the contribution of domestic iPhone manufacturing in India jumped from 50 per cent in 2019 to 73 per cent in 2021.

According to industry analyst Ming-Chi Kuo, Apple will start the production of the new iPhone 14 in India “about six weeks” later from China.

“The iPhone 14’s mass production schedule in India this year is still about six weeks behind China, but the gap has improved significantly,” Kuo said in a tweet this month.

The tech giant manufactures some of its most advanced iPhones in the country, including iPhone 11, iPhone 12 and iPhone 13 at the Foxconn facility while iPhone SE and iPhone 12 are being assembled at the Wistron factory.