BMW to launch three electric vehicles in next 6 months 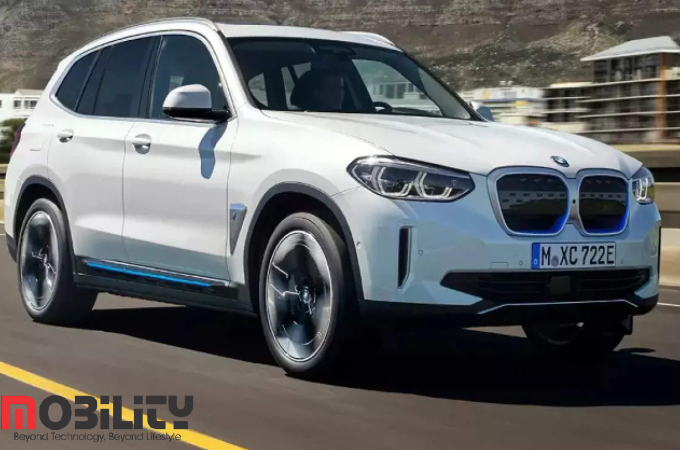 BMW is stepping up their EV game with the launch of three new electric vehicles in the next six months. The company had committed to launch 25 products this year in order to get a better hold in the Indian market. Now, the German luxury brand is expected to aggressively compete in the luxury EV segment, which has lately been witnessing some big launches. Brands such Audi, Porsche, Mercedes and Jaguar have already introduced their fully-electric options in the Indian market.

Stating that the iX will become the company’s technology flagship, he said from a sustainability perspective also the iX will have a comprehensive use of either natural materials or recycled materials and will be produced with 100 per cent “green electricity” and use zero rare earth metals and zero raw materials from deep sea mining.

The iX will be powered by two electric motors for front and rear axles and is capable of accelerating from 0-100 kmph in 6.1 seconds.