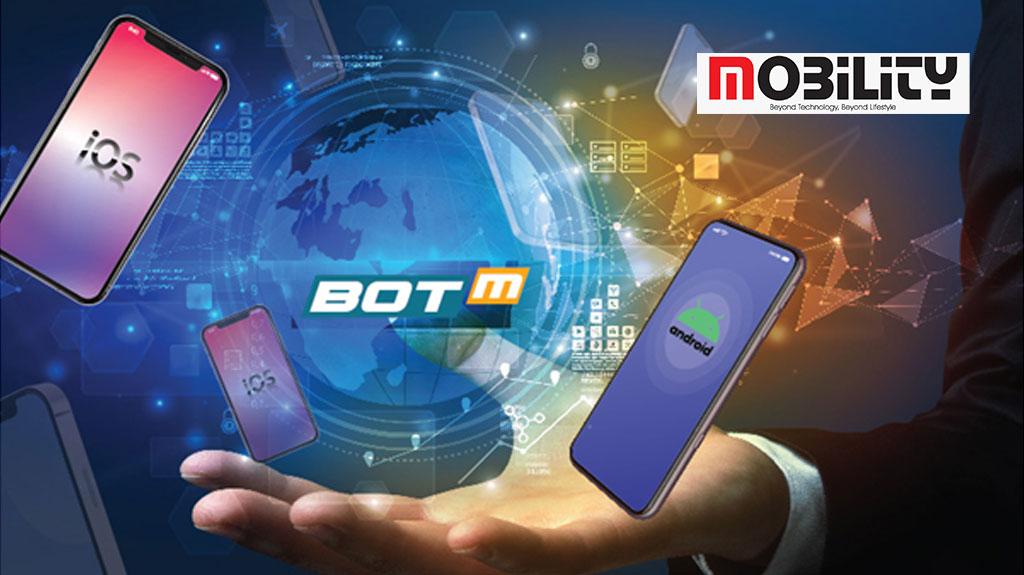 Mumbai-based conglomerate, AQM Technologies Pvt. Ltd, has just launched BOTm – its line of Testing suites in India. Mobile App Testing is one of the most crucial phases in the process of launching a new mobile app in the market. Without this critical stage, it is impossible to gauge the success of your mobile application. It’s akin to a vehicle endurance test prior to launching a new automobile model.

Announcing the launch of BOTm in India, Mr. Sushant Pawar, Product Head, BOTm, said, “We are happy to introduce BOTm. It is AQM Technologies’flagship offering for truly automated Mobile Testing. BOTm has been launched with a clear directive to make Mobile App Testing a ‘Delightful Testing Experience’. As a service provider, the intent is to help businesses and App developers bring their apps to interface with the market faster than ever before!”

Some of the main aspects that are tested during this process are the screen resolution, GPS functions and screen orientation. The app’s functionality, usability and consistency are checked on a variety of OS to give the tester a holistic understanding of the current market. These can involve an automated or a manual process.

Mobile App Testing can be effectively done in three ways: Checking the functionality of the app by analysing business flows; testing the user interfaces; and checking its credibility across multiple platforms. A real-world scenario approach can also be taken to handle challenges one may face such as network issues, background application disturbance and user errors like gestures – real devices are preferred in this case over simulators. A non-functional testing also exists, where other aspects of the app such as security, accessibility, performance, availability and API are tested.

The main issues that occur in mobile testing are: Repetitive tests that occur due to slow test speeds; need for experienced testers to operate the testing device; inaccessibility of mobile devices that are currently in the market.

BOTm recognizes the gap that is present in the mobile testing domain and addresses them effectively with a highly efficient tool that significantly reduces testing timelines (up to 5x) and creating a user interface that is simple and easy to understand, making it suitable for testers who might not have an in-depth understanding of coding (codeless automation). BOTm provides access to current mobile devices that are running in the market, which helps in achieving a well-rounded testing experience to verify the functionality of the app across different platforms as well as individual handsets. The tool is armed with the power of artificial intelligence and machine learning which ensures that the testing process is recorded and stored for similar use in future scenarios.