Budget to give a fillip to Make in India 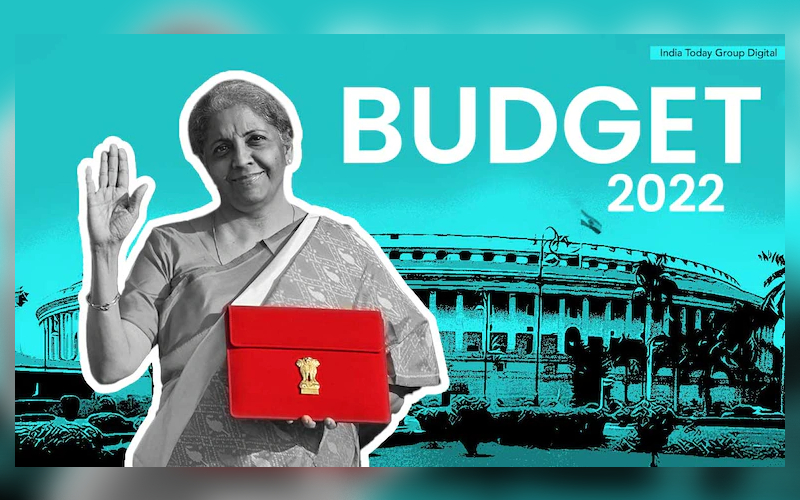 Union Defence Minister Rajnath Singh on Tuesday said that the Union Budget would give a fillip to ‘Make in India’, boost demand and build capacities for a stronger, prosperous, and confident India. Congratulating Finance Minister Nirmala Sitharaman in tweet he rightly said that Ms Sitharaman is presenting an excellent Union budget to boost make in India.

He mentioned that the bulk of the money will be going into the development of social and physical infrastructure in the country. “This year’s Budget has increased the total outlay for effective capital expenditure by a massive 35.4 per cent to more Singh said that 68 per cent of the defence capital procurement budget has been allocated towards local procurement and it is in line with the ‘Vocal for Local’ push, and it will certainly boost the domestic defence industries.

The budget presented by Finance Minister Nirmala Sitaraman  aims to reiterate Narendra Modi government’s focus on boosting domestic manufacturing. One with regard to the concessional tax regime under Section 115 BAB, and the other with regard to boosting solar power capacity under the production-linked incentive (PLI) scheme.

In addition, the minister announced calibrated customs rates to facilitate manufacture of wearable devices, hearable devices and 28 electronic smart meters. “Duty concessions are also being given to parts of the transformer of mobile phone chargers and camera lens of mobile camera module and certain other items. This will enable domestic manufacturing of high-growth electronic items,” she said.

The relentless focus on ‘Make in India’ or ‘Atmanirbhar Bharat’ has forced the finance minister to even take a very serious look at customs duties.

Sitharaman has, in fact, proposed a phase-out of the concessional rates on capital goods and project imports gradually, with a moderate tariff of 7.5 percent in place instead