Chandigarh has seen registration of over 4,000 electric vehicles in the last 5 years 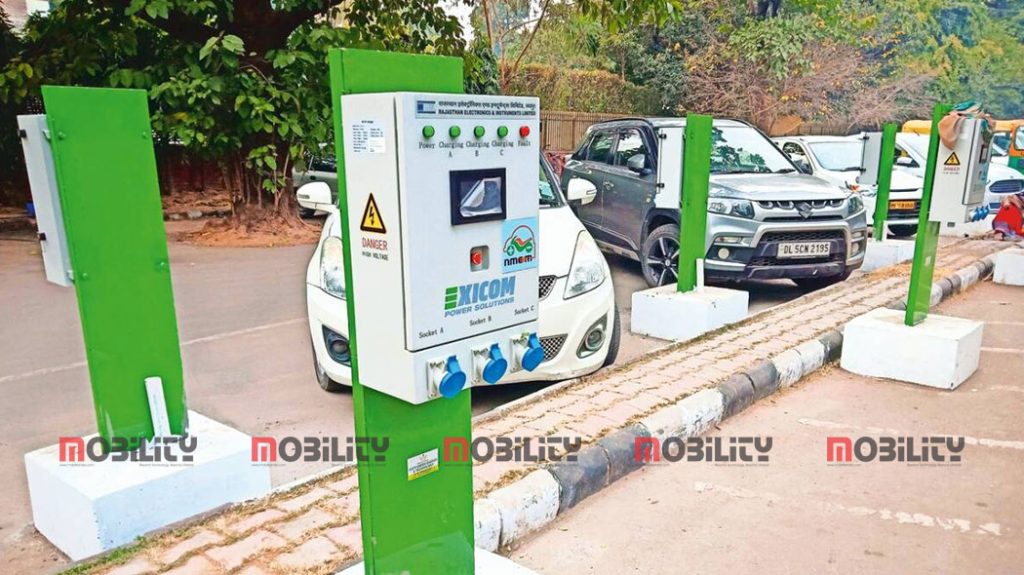 Chandigarh has seen registration of over 4,000 electric vehicles in the last five years. However, the UT Administration hasn’t set up any public charging station in the city.

The issue was raised in the Rajya Sabha on December 7. In a reply to a question in the Rajya Sabha, Minister of State in the Ministry of Road Transport and Highways, General V K Singh (retd) said there are 4,161 electric vehicles registered in Chandigarh and six charging stations are operational.

The Centre had sanctioned 48 charging stations for Chandigarh under Phase I of the Faster Adoption and Manufacturing of Hybrid and Electric Vehicles (FAME) India scheme. As many as 23 fast-charging stations, of the 37 sanctioned under the FAME-II scheme, have been installed, which are yet to be functional.

With an aim to make Chandigarh a model EV city, the Chandigarh Administration had notified the electric vehicle policy 2022 in September this year.