Energy Minister to encourage use of e-vehicles 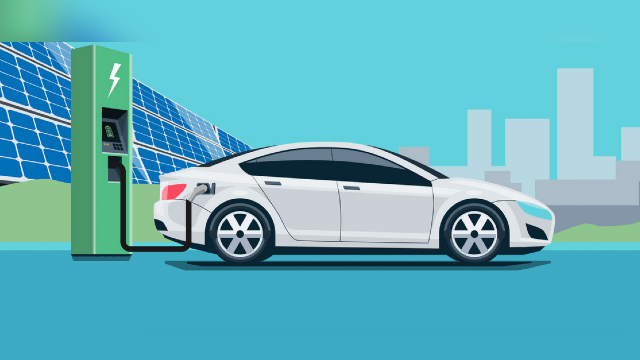 Energy Minister G Jagadish Reddy said that the State government was in the forefront in encouraging use of e-vehicles.

Industries Minister KT Rama Rao was also attracting several companies to the State for manufacturing of e-vehicles and batteries, he said, adding that Chief Minister K Chandrashekhar Rao and he had purchased e-vehicles and started using them.

The minister communicated that necessary exemption should be given to the government departments to purchase electric motorcycles and cars. Stating that e-vehicles would not only reduce the financial problems but also help in preserving the environment, the Minister called upon the people to strive for making Telangana a pollution-free State.

The Minister also advised the officials concerned to allay fears among people about using e-vehicles and availability of charging stations. He said there was insufficient supply of e-vehicles to meet the demand.