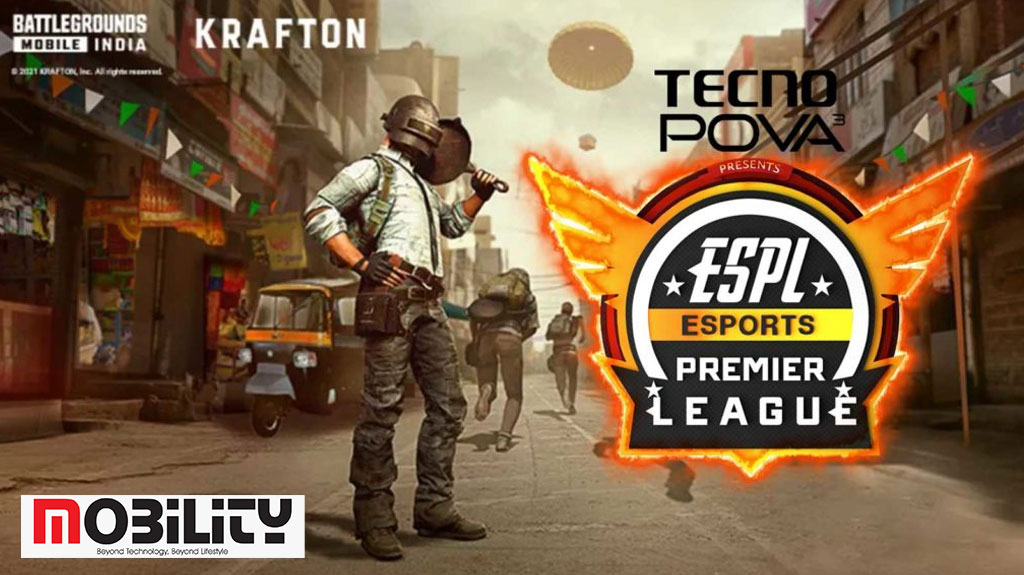 Following the phenomenal success of the first edition, the Esports Premier League (ESPL) has announced TECNO Mobile as its presenting sponsor for the second instalment of the country’s first franchise-based gaming championship.

The most famous battle royale videogame, ‘BATTLEGROUNDS MOBILE INDIA (BGMI),’ is scheduled to immerse players from across the nation this year, with a grand prize of INR 1 crore.

Teams ranked 3 to 10 in the online qualifiers (seven teams) and teams ranked 11 to 18 in the invitational qualifiers will fight for the remaining two positions in the finals. In addition, two specific invited squads will compete for the championship in the finals.

The winning team will receive Rs 50 lakh, while the runners-up and third-placed squads would collect Rs 25 lakh and Rs 10 lakh correspondingly. The top-16 squads will receive monetary awards, while the winner of the Most Valuable Player Award shall receive Rs 1 lakh.

TECNO Mobile expects to be able to use this league to advertise its next smartphone, the TECNO Pova 3. The soon-to-be-released device will provide consumers with a one-of-a-kind gameplay perception.