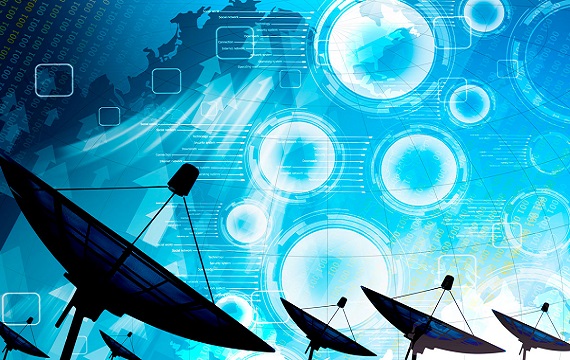 The Jio pre-launch unleashed a price war on mobile data in India. Consequently, telcos will experience reduced data realisation in 2017 as the increase in data traffic will not compensate for the reduction in data revenues. Telcos will have no choice but to accelerate the transformation of their delivery model towards a low cost per MB model, leading to large cost-efficiency initiatives and optimisation of their 2G/3G/4G network.

Acceleration of fiberisation in India:

Data price reduction, along with a consequent surge in data demand, will accelerate focus on fibre deployment. Poor fibre infrastructure is a bottleneck in providing cheap data services in India. With less than 20% of towers fiberised, India has a lot of ground to cover. We forecast the strong acceleration of the fiberisation of networks in 2017.

Market to witness very affordable LTE- and VoLTE-compliant smartphones in 2017:

With its LYF smartphones, Jio has been a game changer both in terms of reduced price points and LTE and VoLTE compliance across models. We expect that the other players will follow suit and further reduce price points so that LTE and VoLTE become default features. Such smartphones will also have a market demand pull on the back of reduced data prices expected in 2017.

GST-related tax impact on telcos expected to be minimal but telcos to face significant compliance costs in the new GST regime:

Output tax will increase and will be offset to a large extent by input tax credits and supply chain efficiencies. However, GST compliance costs related to multiple state registrations will be a significant burden on telcos.

The industry is predicting 30+% growth in mobile Internet users from the existing nearly 370 million user base. A recent survey shows that these users are spending nearly 70% of their time online.1 This finding, coupled with predictions on smartphone growth and lower data charges, indicates that mobile advertising will attract attention. Nevertheless, the traditional advertising media of print and broadcast will continue to dominate, accounting for nearly 90% of advertising spends.