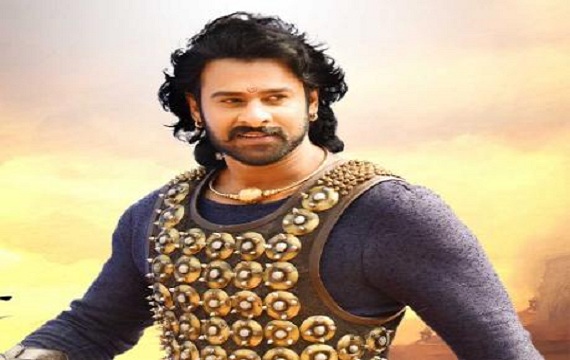 Gionee India announced the onboarding of Prabhas as brand ambassador. This news comes as a big announcement considering Prabhas has earned nationwide recognition and popularity post the release of the blockbuster hit ‘Bahubali: The Conclusion’.

Gionee, the leading youth marketer that is associated with leading stars and icons has made its plans of empowering every Hindustani with selfies clear with its move to sign up the powerful star from Bahubali.

Gionee’s new campaign #Selfiestan introduces to the world a new generation of Hindustanis, who love to capture every expression and emotion of their life, completely changing the mindset and scenario of traditional forms of imaging in India.
Gionee’s current associations include the charismatic Indian Skipper – Virat Kohli, reigning queen of Hindi films – Alia Bhatt, dynamic and bold Dulquer Salmaan, versatile Diljit Dosanjh and the loved actress Shruti Hasan. The smartphone giant has also been the principal sponsor for ‘Kolkata Knight Riders’ in the Indian Premiere league for the last 3 years. Taking its association with the biggest cricket extravaganza forward, the smartphone giant also bagged jersey sponsorship for Royal Challengers Bangalore this season, hence becoming the first brand ever to bag the jersey sponsorship for two IPL teams in the same edition.
Speaking on the announcement, Arvind R Vohra, Country CEO & MD, Gionee India, said “We are extremely proud to announce our association with the mighty Prabhas. He is one the most loved and respected personalities in the country today and has earned this recognition basis his flawless and strong performance. At Gionee, we believe in providing our customers with the similar values embedded in our devices. We are positive that our association with Prabhas will further our proposition of stronger batteries and better selfies.”