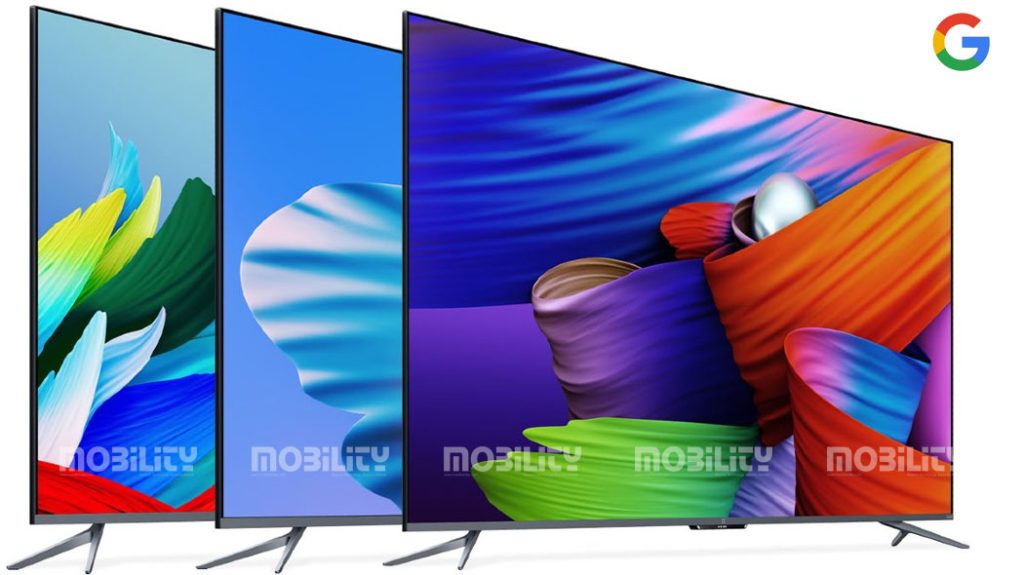 Google has launched Android 13 OS for smart televisions. This latest software upgrade for Google-powered televisions has brought some new features such as enhanced performance, more customisation and a few changes in the UI. This update is likely to come in the next few weeks in your television as well if you own a smart TV running on Android 12.

Based on the hardware capabilities, users will be able to manage certain parameters such as resolution and refresh rate through HDMI source devices. Moreover, Android 13 for smart televisions will be offered with an enhanced power management system which reduces power consumption when the device is in standby mode.

Meanwhile, Google is testing end-to-end encrypted RCS (Rich Communication Services) group chats. This will be available for some users in the open beta program in the following weeks.

According to Google, with this feature, the one on one texts sent through Google Messages will become more secure and private because of the end-to-end encryption and such messages could only be seen by the sender and recipient of the message. “RCS does not only make texting more secure, it also makes the experience better,” Google said in the blog post.