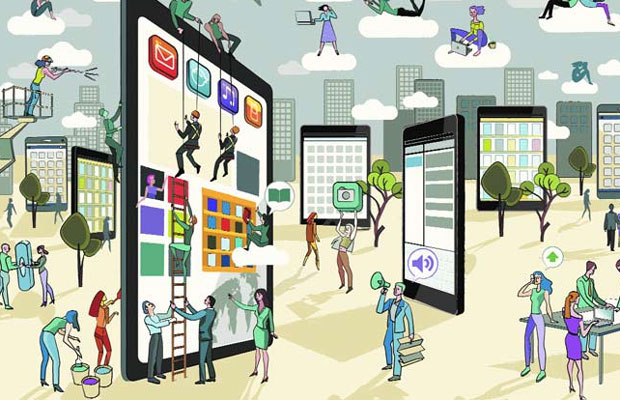 Graebert announced the availability of the 2016version of its acclaimed ARES Commander 2D/3D CAD package in India.

ARES Commander 2016, which runs on 32- and 64-bit Windows, Mac and Linux operatingsystems, is an advanced DWG-based CAD software with several path-breaking features and tools.

The core product development of ARES Commander 2016 and ARES Touch has been done atGraebert’s India Development Center (IDC) in Noida. Set-up in 2012, the state-of- the-art IDC is thecompany’s largest development center globally and is instrumental in developing Graebert’s coreCAD technologies.

Graebert plans to increase the footprint of its sales and distribution network through distributorIngram. It already has a set of 45 strong partners. With new opportunities arising out of Smart City,Make in India and Digital India projects, Graebert plans to expand the partner network to smallercities.

Graebert has a set of offerings that are important for government’s flagship projects—Smart Cityand Digital India—for creation of geospatial information systems which can be integrated withdigitized land record maintenance system and are integral for planning and implementation of smartcities.