Hike announced that the Company is looking at launching multiple apps through 2019, in continuation with it’s intent to focus on Hike’s core – Social and Content. Since 2018, the company has been focused at simplifying the app especially around Social and Content. Multi apps will be designed by taking core parts of the Hike product and remolding them into creating new apps, each delivering one service.

Social and Messaging in one and Content in another. Users will be able to continue using the current Hike app or choose to seamlessly migrate to the new apps as they become available for a more focused User Experience. The multi apps will be specialized apps aimed at solving singular problems with greater ease and efficacy. These apps will focus on 2 pillars – Content & Social, and executed through a step by step evolved approach.

Kavin Bharti Mittal, Founder & CEO, said, “In 2019, we continue to double down on both Social and Content but we’re going to do it with an evolved approach. We’re going to do it across multiple apps. That means, in 2019 we’re going to go from building a Super App that encompass everything, to Multiple Apps solving one thing really well.”

Brazil witnessed an increase of 81 % in spam calls, which led it to surpass India – that had topped the 2017 list.

Other highly spam-affected countries in 2018 included Chile, South Africa, Mexico, US, Spain, Italy, and others.

The US dropped from #2 to #8 in the list this year. Despite the decrease of spam calls, the country continues to be plagued by phone scams. Truecaller found, “1 in every 10 American adults (10 %) lost money from a phone scam in the past 12 months”. 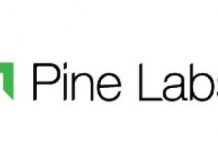 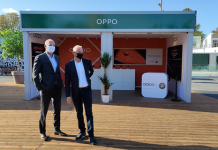