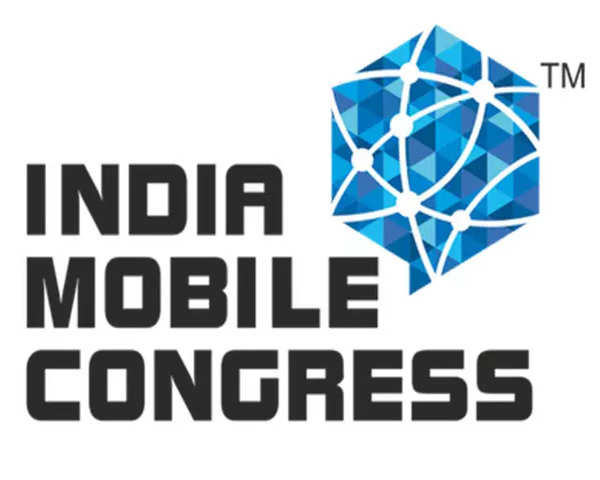 India Mobile Congress (IMC) is the largest telecom, media, and technology forum in South Asia, jointly organised by the Department of Telecommunications (DoT) and Cellular Operators Association of India (COAI).

IMC has, since its inception, established itself as a leading forum for bringing together industry, government, academia, and other ecosystem players to discuss. deliberate, demonstrate and display the latest in the world of TMT and ICT.  Not only is the India Mobile Congress the biggest technology event in South East Asia, it is also the biggest networking event in India in the technology space.

IMC also includes India’s biggest technology exhibition and is a bedrock of technology demos with thought leadership participation from across the globe and grows from strength to strength every year.

India Mobile Congress 2021 is the largest digital technology forum in South Asia. IMC has established itself as a leading platform for bringing together the industry, Government, academia, and other ecosystem players, to discuss and display the latest in the technology world. This year the event was scheduled from 8-10 Dec virtually which focuses on the evolution path of existing technology and what it holds for businesses and individuals for the future through meaningful dialogues.

The mega-event is organised jointly by the Cellular Operators Association of India (COAI) and the Department of Telecommunications (DoT), Government of India.The forum aims to be a platform for industry, businesses,regulators and policy makers to discuss and deliberate on critical issues affecting the growth and proliferation of the telecom and technology sector. Inthe first two editions, IMC was focused on the transformative technology of 5G and most of the booths showcased various use-cases and scenarios where 5G would play an important role; the exhibitors included service providers, OEMs and infrastructure providers.

Reliance Industries (RIL) Chairman Mukesh Ambani kickstarted the event and pitched for an early roll-out of 5G (fifth generation) technology in India. Ambani, in his keynote address at the inauguration of India Mobile Congress 2021, said India must complete the migration from 2G to 4G and 5G at the earliest

“Roll-out of 5G should be India’s national priority. At Jio, we are currently focused on 4G and 5G execution and broadband infrastructure expansion. We have developed a 100 per cent home-grown and comprehensive 5G solution which is fully cloud native and digitally managed. Because of our converged, future-proof architecture, Jio’s network could be quickly and seamlessly upgraded from 4G to 5G,” ha said, adding, “To keep millions of Indians at the bottom of the socio-economic pyramid confined to 2G is to deprive them of the benefits of the digital revolution.”

The first day of the India Mobile Congress (IMC) 2021 saw industrialists like Mukesh Ambani and Sunil Bharti Mittal making a case for the government to better utilise the funds and put in place better regulatory systems to deepen the digital revolution in the country. Speaking at the inaugural session, Ambani suggested that the Universal Service Obligation Fund (USOF) be used to subsidise smartphones for select groups and added that India should make it a national priority for rollout of 5G technology standard for broadband cellular networks.